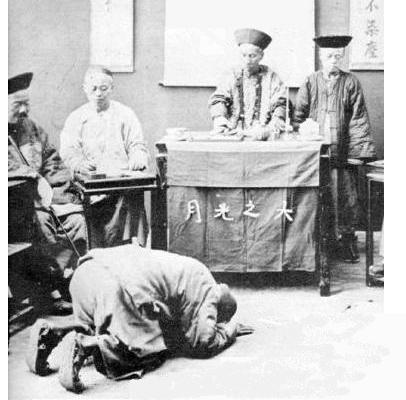 Case in point: Decades ago, American liberals decided it would be a good thing to subsidize women in the inner cities to have children out of wedlock. The end result was the destruction of the African-American family. Today, some 70% of black children are born out of wedlock–and Martin Luther King used to agonize over it when that figure was 20% He warned us that no good could come of it, but no one listened.

So children grow up without fathers, are socialized by street gangs (and lousy schools that are controlled by gangs), and, not at all surprisingly, commit a disproportionate share of America’s crime.

Policing the cities of fatherlessness and fractional families is not an easy job, and they can’t get plaster saints to do it. So there are “incidents” of excessive force used by police… as opposed to excessive force exercised every hour of every day by gangs and individual criminals.

Voila! We now present our country to the United Nations Human Rights Council, to be judged and condemned ( http://hosted.ap.org/dynamic/stories/E/EU_UNITED_NATIONS_US_RIGHTS?SITE=AP&SECTION=HOME&TEMPLATE=DEFAULT&CTIME=2015-05-11-08-58-43 ).

This is the same UN that totally and pointedly ignores mass murder, mass torture, and lethal religious persecution in China, North Korea, the Muslim world, Africa, South America, and practically everywhere else. Nope, no problems there! But let’s thoroughly investigate the United States–you know: the stupid gavones who kick in 90% of our budget–and tell them they’ve got to abolish the death penalty (except for civilians and police officers, who may still have the death penalty imposed on them by criminals), spring all the terrorists from Guantanamo, and go real easy on the urban gangs.

Do our country’s glorious leaders tell them to go piss up a rope?

No–we grovel. Please, please, nice hobbits don’t condemn us, my precious–we promises to be good, to be as nice as fishhhh (gollum, gollum!)

Does it look to you like wrecking the black family turned out to be a good idea?

And for those who would read this as a racial parable: Exactly the same thing has happened to the urban population in Great Britain: the only difference is the skin color.

You can’t subject a culture to left-wing politics for any length of time without doing major damage to it.

5 comments on “The UN Judges the US… on Human Rights”