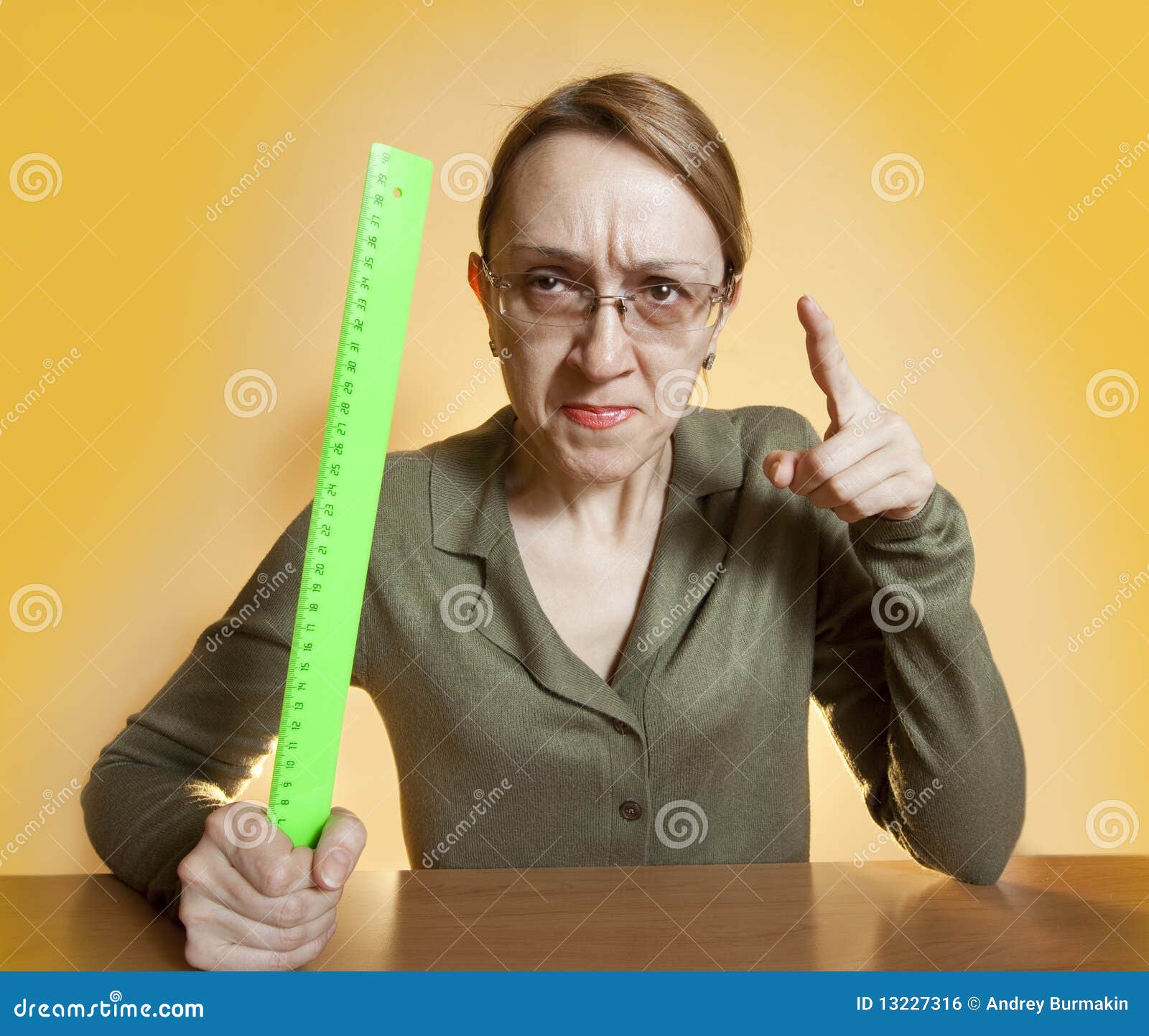 It started in Europe, but hoity-toity private schools in America are now picking up on the newfangled education theory of not allowing children to have best friends (https://newswithviews.com/what-do-they-want-in-the-end/). Why not? “So that no one feels left out or excluded.” Or so they say.

Blithering Pinhead Academy, one of the first American schools to adopt a no-best-friends policy, has resolved to carry that principle a few steps farther.

“There will never be any freedom until educators and other experts control every aspect of every human life, no matter how trivial,” says BPA headmonster Iza Dorque. “Here at Blithering, we’re always ahead of the curve.

“That’s why we have just adopted a brand-new policy of not allowing any of our students to have a favorite food. From now on, they’ll have to like all foods equally! Failure to do this will be corrected by torture. Repeated failure will land an offender in Sensitivity Training.”

Ms. Dorque explained, “It’s so evil and un-inclusive to have a best friend. It means there are one or two people whom you like better than anyone else! We will not tolerate such intolerance. It suggests that individual persons have unique qualities. Well, how the blazes are you going to have Diversity unless everyone is exactly the same!

In answer to criticisms that Pinhead Academy’s policies are unnatural, anti-human, oppressive, stupid, and cruel, Iza Dorque called for Security and had the critics forcibly removed.

9 comments on “First, No ‘Best Friends’ Allowed; Next…”