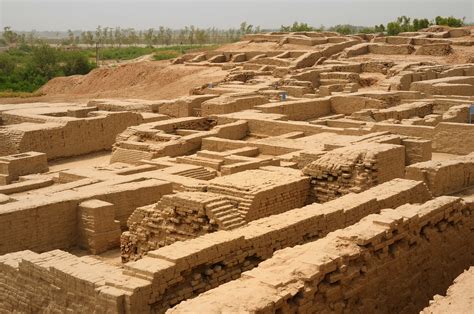 16 comments on “City to Embark on Mad ‘Experiment’”