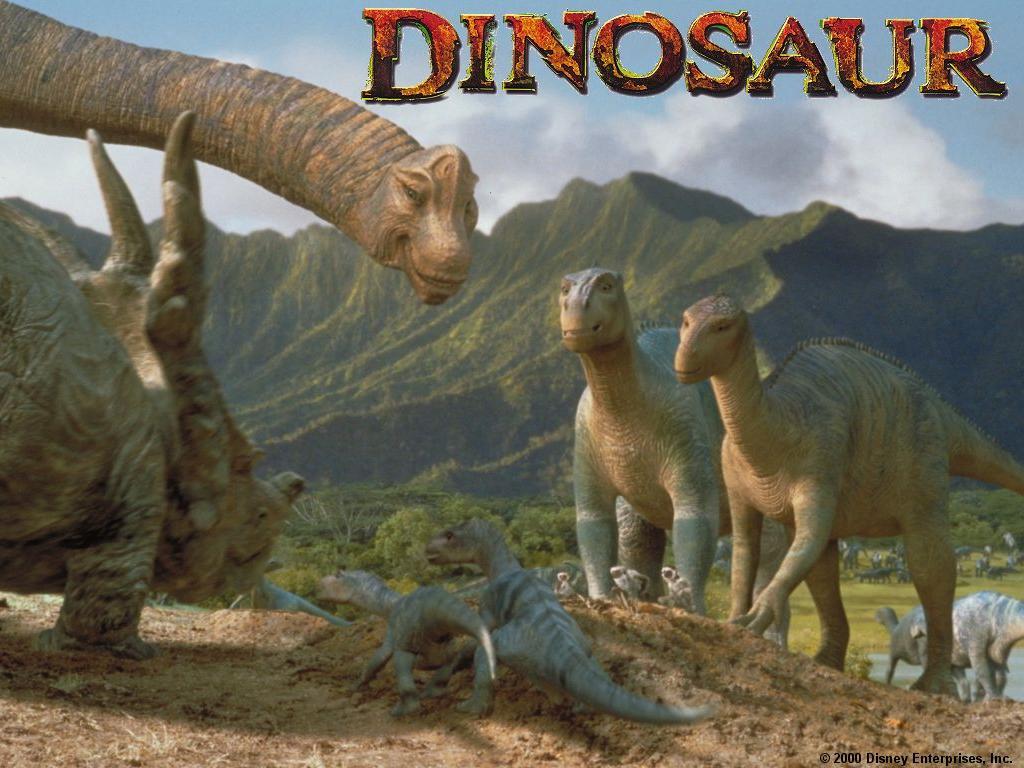 It wasn’t their fault that they went extinct… but it will be ours, if we do

One thing we can count on public education for–pounding kids’ heads full of leftid propaganda every day until they break through.

The Minnesota State High School League board has just passed some gobbledygook called the Model Gender Identity Participation in MSHSL Activities policy, based on a “study” that claims “more teens identify as transgender” than anybody thought (https://www.yahoo.com/news/not-just-boy-girl-more-teens-identify-transgender-050223523.html). Wahoo.

“Nearly 3 percent” of teens, the “study” claims, identify as some sex other than the one they were “assigned at birth.” Assigned? Assigned by whom? Don’t you love the way they mangle the language? Yowsah, a 2016 “survey” allegedly showed there are more than 80,000 teens in Minnesota’s high schools drinking the transgender Kool-Aid.

Exults one of the head honchos involved, “Youth are rejecting this binary thinking”–aka “reality”–“and are asking adults to keep up.”

What a glorious vision of the future.

And of course it has nothing to do with the schools hammering the kids with trans propaganda every day for years and years, nothing to do with neglected young people discovering “gender identification” as a sure-fire way to get attention from adults who otherwise seem unaware that they exist, and nothing at all to do with leftids’ societal re-engineering agenda.

In light of these developments, parents, see if you can complete this sentence: “We send our sons and daughters to the public schools because __________.”

17 comments on “Transgender Propaganda is Working!”