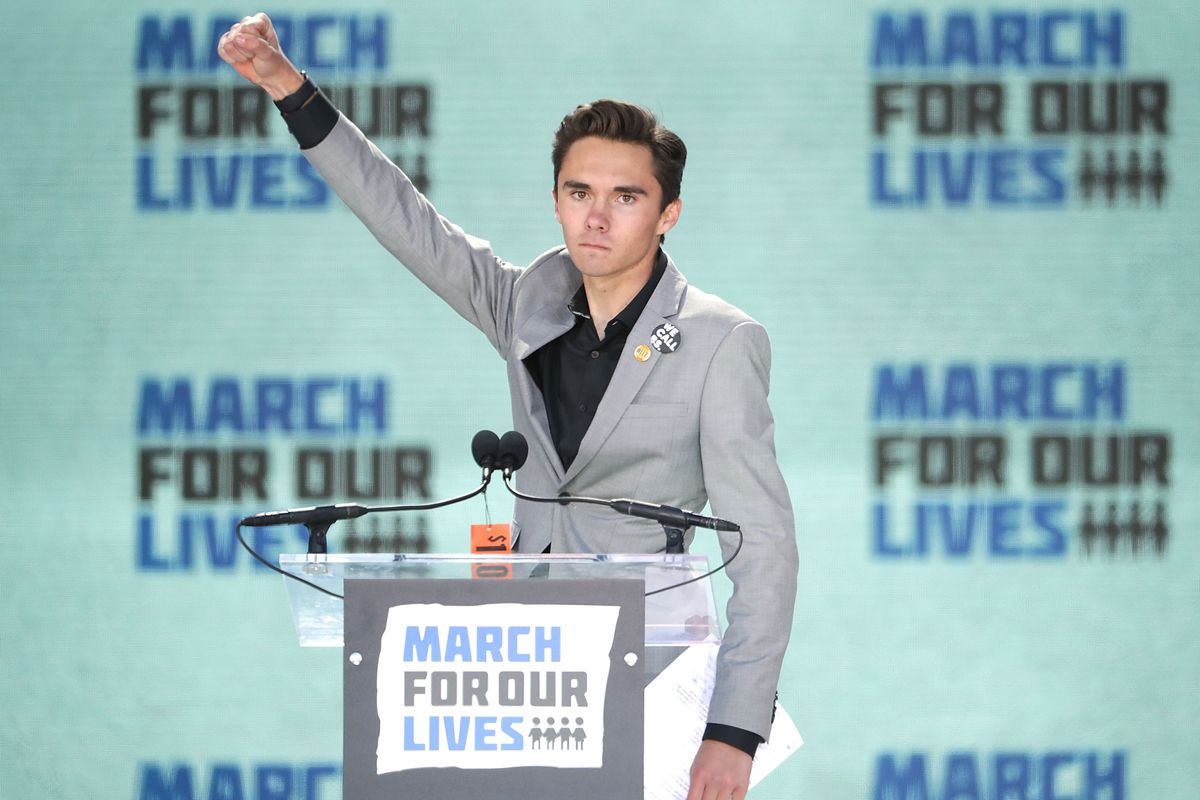 Democrats are great at creating monsters that go on to ravage our society. Our only comfort is that sometimes the monsters turn on their masters and bite them in the ass.

David Hogg, the obnoxious 18-year-old anti-Second Amendment jihadi, raised to national prominence by opportunistic Dems seeking to take advantage of the Parkland school shooting, has turned on his creators. His quote for the day: “Older Democrats just won’t move the f*** off the plate” (https://www.newsweek.com/parkland-survivor-david-hogg-calls-politician-age-limits-older-democrats-just-1082296). Young Hogg finds it challenging to construct a sentence without an f-bomb.

The little prig went on to abuse Democrat grande dame Nancy Pelosi for being “old” (she’s 78, but if she was any brighter at 18 than she is now, that would be astounding). He has called for laws putting an age limit on serving politicians and political candidates.

He’s too young to remember what happened to Cindy Sheehan after she bashed the Democrat establishment: headfirst into oblivion.

How long will they let him bite the hand that raised him up?

Prediction: Octavio-Cortez will be the next to chomp that hand. And I don’t need a crystal ball to see that coming.