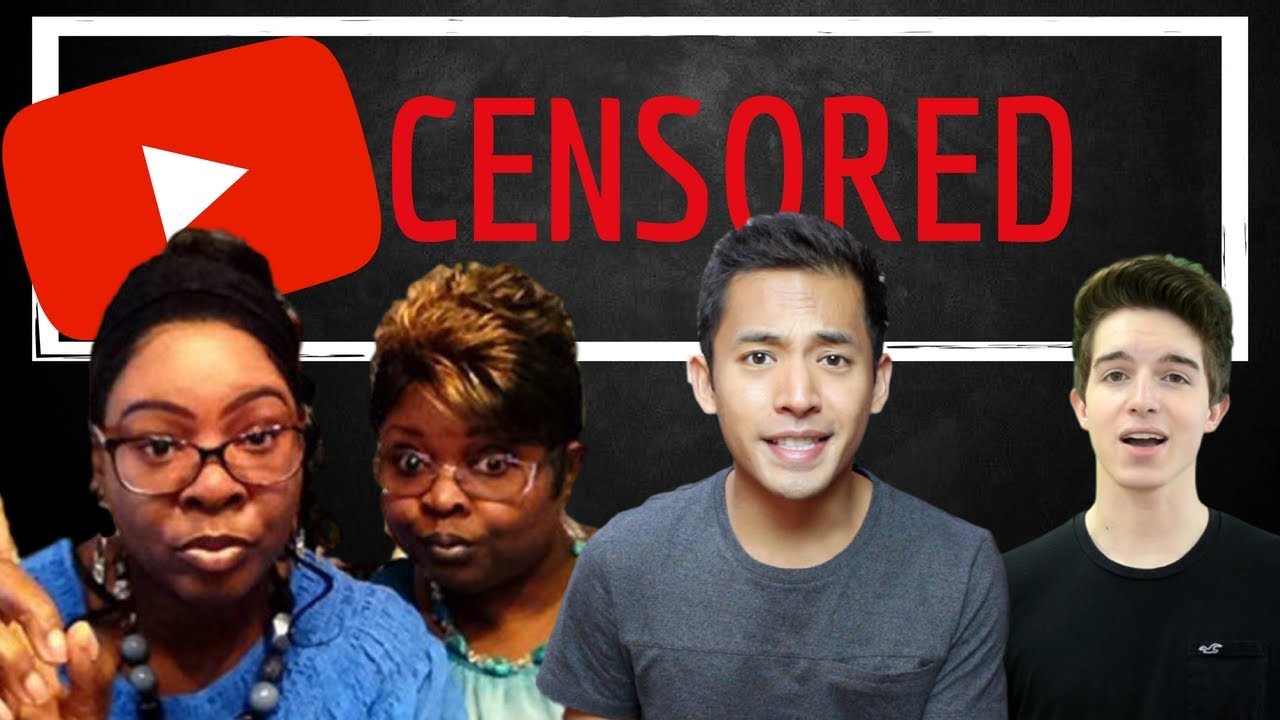 Conservatives and other non-leftids are frequently censored or banned on the social media, with Facebook and Youtube among the chief offenders. The reason usually given is that someone’s speech “violates community standards.”

But what are those “community standards” (https://www.facebook.com/communitystandards/objectionable_content)? My trouble is, I can’t figure out what “community” they’re talking about.

Facebook’s biggest candidates for censorship are “hate speech” and “bullying.” They define hate speech as any speech that “may promote violence,” especially when directed against those who are blessed with “protected characteristics”–race, ethnicity, national origin, religious affiliation, sexual orientation, caste, sex, gender, gender identification (a man insisting he’s a woman, or vice versa)–and anything that “calls for exclusion”–and I don’t know what they mean by “exclusion”–“or separation.”

They combat exclusion by excluding everybody whose opinions they don’t like–sort of like the way “diversity” turns out to be everyone having exactly the same opinion.

There is a rather large community standard, for instance, shared by most of the human race for most of history, that marriage consists of a man and a woman. Has anyone ever been banned from social media for violating that community standard? This is, moreover, a religious standard: but do the social media ban attacks on that widely-held religious standard? Honk if you’ve ever seen them do so.

The social media aspire to serving some universal “community,” which they seem to want to do by sorting everybody into a multitude of much smaller communities. Are we safe in saying that that aspiration is total humbug? That there really is no such thing as a global community? That free speech, freely practiced, cannot possibly please bloody everybody? That free speech, freely practiced, cannot possibly help but offend somebody, somewhere?

Yeah, I think we’re safe in saying that.

Because the standard to which they aspire is impossible to attain, the social media have nothing left but an ad hoc approach to deciding what speech they will permit. And because we never see “liberal” or “progressive” speech banned or censored, we’re forced to conclude that these media have an intractably left-wing bias.

It would be nice if they controlled it better.

2 comments on “What ‘Community Standards’?”