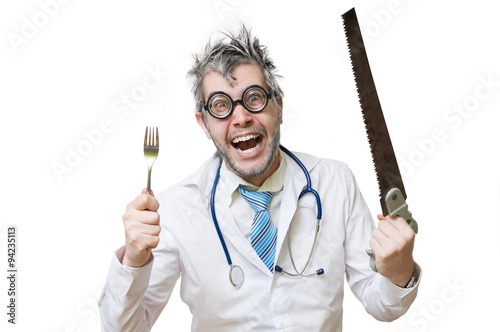 “I’m from the National Health Service, and I’m here to help you!”

Wow. Two-third of Britons, in a new poll, think “trans women”–uh, men, actually–who compete in women’s sports have “an unfair advantage,” and are “cheating” (https://www.dailymail.co.uk/news/article-6793607/Almost-two-thirds-Britons-believe-trans-women-unfair-advantage-sport.html).

This was said first by famous lesbian tennis star Martina Navratilova, and the poll found that two out of three agree with her and only 12% think it’s okay for men to compete in women’s sports. This got the trannies in an uproar, so Navratilova went into grovel mode, explaining that she wasn’t talkin’ about all “trans men,” just the ones who “cynically changed gender” so they could do well in women’s sports. Mon, that’s an awful lot of cynicism.

This comes on the heels of Britain’s National Health Service deciding that “trans women”–that is, men–who have not yet been surgically mutilated into sham “women” are to be cared for in women’s wards in the hospitals. So if you’re a real woman and you need a hospital bed, and they turn you away because some guy got the last bed–well, that’s tough.

If the UK medical establishment honestly believes these men are honest-to-pete “women,” then they’re crazy. If they know the men are not women but go along with it anyway, then they have no integrity and shouldn’t be trusted to practice their version of medicine on anyone.

You’ve heard of “settled science.” Well, this is settled pseudo-science.