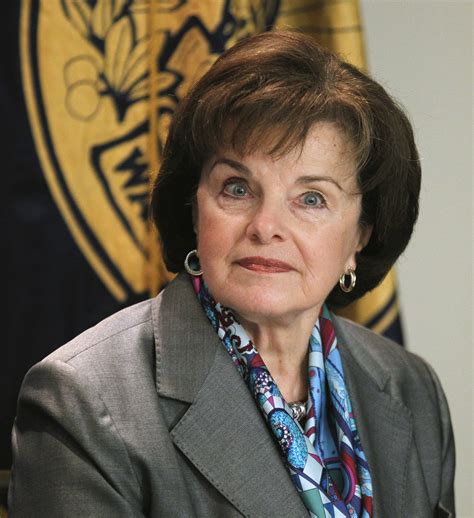 Here’s more mischief that has to be stopped: Senator Diane Feinstein has proposed a “Climate Change Education Act” that would require public school teachers to teach “human-induced climate change” in every school in America (https://www.breitbart.com/environment/2019/02/20/dianne-feinstein-pushes-funding-for-climate-change-indoctrination/).

Here we go again with the “immediate danger” of imaginary “climate change.” Teachers will have to be trained and mobilized (more money! more money!) to convince American children that the “evidence for human-induced climate change is overwhelming and undeniable.”

So no one is denying it? Coulda fooled me! And the evidence is not so much “overwhelming” as it is cherry-picked and manufactured.

Climate Change, which used to be “Global Warming,” is the religion of humanism’s End Times scenario, to be averted by ponying up higher taxes and giving government vast new powers that it doesn’t have. To require it to be taught in all our schools can be seen as an unconstitutional attempt to establish a religion.

Our public schools and universities are the temples of humanism, and teachers’ unions and college professors are its priesthood.

The 2016 Democrat platform proposed to give the attorney general power to “investigate” the supposed “crime” of “climate change denial.” Got that? It would be made against the law to disbelieve in man-made climate change. No First Amendment for you! Whoever has the keys to the jail house would get to decide what constitutes the settled science.

There is no bigger threat to America’s survival as a free country than the Democrat Party.