My Newswithviews Column, April 4 (‘I Am Liberalism’) 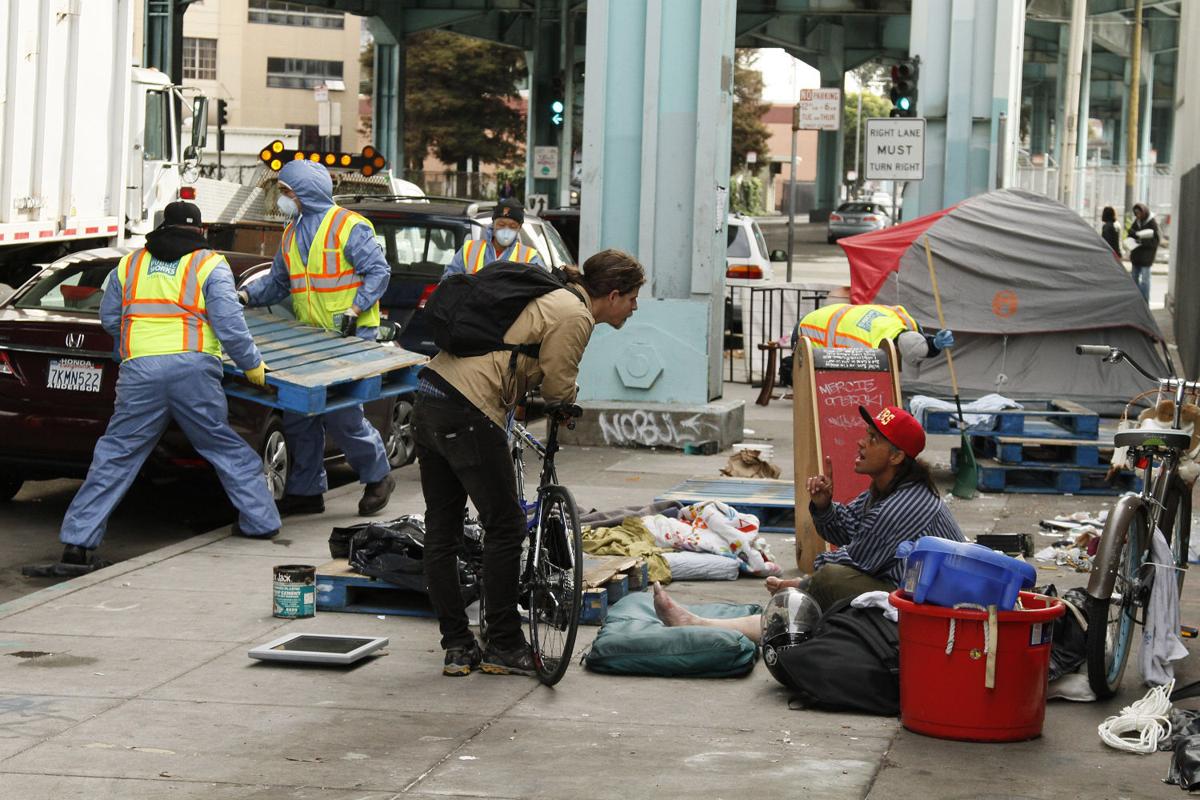 Liberalism in practice, on one of its better days.

Well, here it is–the NWV column which my wife says is one of the best things I’ve ever written.

One could, of course, spend the whole day simply listing the defects of liberalism. That they call themselves “progressives” now, instead of liberals, shows we’ve made some progress in exposing them. That they are increasingly resorting to the bald-faced label “socialist” must indicate one of two things: either they’re getting overconfident, for some sinister reason which has not yet dawned on us, or they’re getting desperate.

The Democrat Party is liberalism.

Please don’t ever vote for any Democrat, anywhere, ever again.

I have lived in Metuchen, NJ, all my life. I have been married to my wife Patricia since 1977. I am a former newspaper editor and reporter. I was also the owner-operator of my own small business for several years. I wrote various novels and short stories published during 1980s and 1990s. I am a long-time student of judo and Japanese swordsmanship (kenjutsu). I also play chess, basketball, and military and sports simulations. END_OF_DOCUMENT_TOKEN_TO_BE_REPLACED
This entry was posted on Thursday, April 4th, 2019 at 8:13 am and tagged with "diversity" means uniformity of thought, abortion industry, Dems hate America, how liberalism hurts America, liberalism defined, Newswithviews.com, satanic liberalism and posted in Articles, news. You can follow any responses to this entry through the RSS 2.0 feed.
« By Request, ‘Easter Proclamation’
‘Piffle Alert: “The Lunar Temple”‘ (2017) »

13 responses to “My Newswithviews Column, April 4 (‘I Am Liberalism’)”