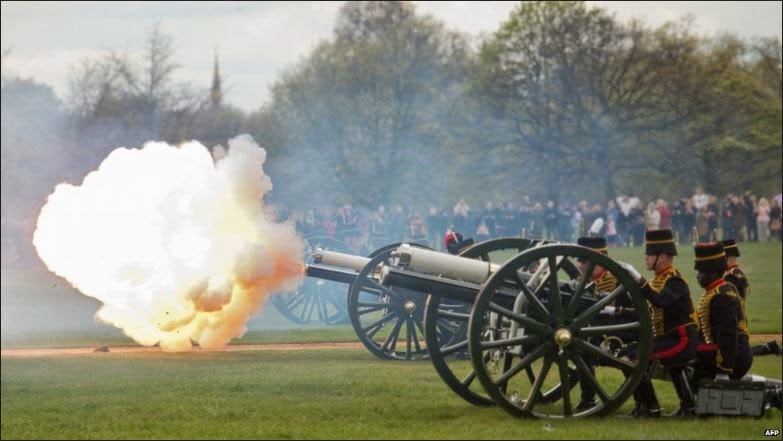 The last time I re-ran this post, it touched off a lively discussion among the readers. I’d like to see it do it again.

Why it should be at all controversial, in a work of fiction, to depict a religious dimension to the characters’ lives and culture, is not easy to explain. Some of those secular fanatics really hate it if you even admit “religion” exists.

It has been suggested that I could be more winsome in my dealings with them.

That much effort, I’ll save for more important things.

I have lived in Metuchen, NJ, all my life. I have been married to my wife Patricia since 1977. I am a former newspaper editor and reporter. I was also the owner-operator of my own small business for several years. I wrote various novels and short stories published during 1980s and 1990s. I am a long-time student of judo and Japanese swordsmanship (kenjutsu). I also play chess, basketball, and military and sports simulations. END_OF_DOCUMENT_TOKEN_TO_BE_REPLACED
This entry was posted on Friday, April 26th, 2019 at 8:34 am and tagged with "religion" in fantasy, bell mountain series by lee duigon, including "religion" in fiction, liberals vs. Christianity, reader response, secular fanatics and posted in Fantasy Criticism, Pop Culture, religion. You can follow any responses to this entry through the RSS 2.0 feed.
« ‘Praise to the Lord, the Almighty’
The Measles Panic »