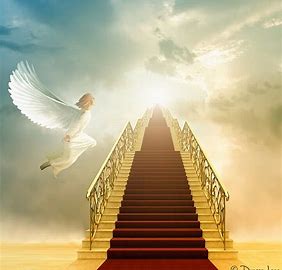 Nooze stories come and go so fast, in such staggering numbers, that it’s easy to forget something that was a really big deal, a sensation, just a few years ago. Like the story about the hackers getting into the guts of the Ashley Madison Dating Service and exposing married men and women who were using it to find partners with whom to commit adultery.

“Life is short. Have an affair.” That was their slogan.

I hope we all understand that advertising slogans should really not be anyone’s guide to how to live.

I have lived in Metuchen, NJ, all my life. I have been married to my wife Patricia since 1977. I am a former newspaper editor and reporter. I was also the owner-operator of my own small business for several years. I wrote various novels and short stories published during 1980s and 1990s. I am a long-time student of judo and Japanese swordsmanship (kenjutsu). I also play chess, basketball, and military and sports simulations. END_OF_DOCUMENT_TOKEN_TO_BE_REPLACED
This entry was posted on Saturday, May 11th, 2019 at 7:36 am and tagged with adultery, Ashley Madison scandal, culture rot, divine judgment, judgment over the dead, news sensations, the wages of sin and posted in news, religion. You can follow any responses to this entry through the RSS 2.0 feed.
« ‘He Hideth My Soul’
What a Load of Crap »