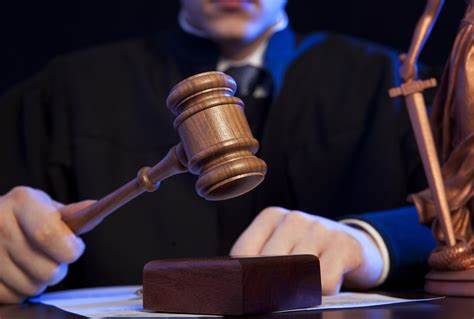 A court has ordered the college to pay a total of $44 million dollars to a family-owned bakery which the college libeled as “racist,” etc.–$11 million for the libel, and another $33 million in punitive damages (https://www.campusreform.org/?ID=13332).

In 2016 a “minority” student was caught shoplifting at Gibson’s Bakery. When Mr. Gibson followed the thief out the door, the thief’s playmates jumped him and beat him up. To college authorities this was a clear indication that Mr. Gibson and his whole family were a nest of racists who needed to be publicly, loudly, and frequently denounced by the gang at Oberlin.

Our leftist-saturated colleges have been getting away with stuff like this for far too long. I guess it’s to be expected from yoinks who “teach” that there’s no such thing as truth or facts, only “constructs,” “your truth,” “my truth,” blah-blah-blah. Smackdowns like the judge just administered to Oberlin are very sorely needed.

If we can’t reform them, we can at least teach them that the tuition for libel is going up.

7 comments on “Court Socks it to College–$44 Million!”