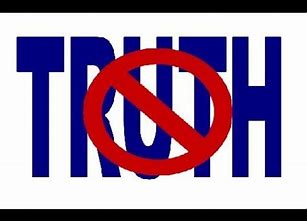 Well, they’re at it again–trying to give the state the power to control what gets said in sermons in our churches.

In cahoots with a gaggle of liberal “clergy,” a California legislator has proposed a “resolution” before the Assembly Judiciary Committee to make churches stop saying there is anything sinful or wrong about homosexual behavior (https://californiafamily.org/2019/ca-legislators-to-tell-pastors-what-to-preach-from-their-pulpits-on-lgbt-behavior-identities/?fbclid=IwAR2K4ptkHLuscKJh-hcYCMKv9hMK0nrRlfdYuX8q2G5LItPBqoXsf65I_XI). The resolution will be presented tomorrow to the full Assembly.

The measure is aimed at stopping “conversion therapy,” which helps patients deal with unwanted sexual attractions… and, its sponsors say, preventing suicide. Leftids insist that homosexuals commit suicide because Christians fail to “affirm” them.

Not so long ago, the lesbian mayor of Houston was forced to pull back on a scheme to require all sermons to be submitted to the city government for its approval before they could be preached. Nationwide outrage caused the plan to be scuttled (https://leeduigon.com/2014/10/30/so-you-think-the-fight-is-over/).

Bob Hope once joked about moving out of California “before they make it compulsory”–homosexuality, that is.

It doesn’t seem so much like a joke anymore.

9 comments on “Should the State Control the Content of Religious Sermons?”