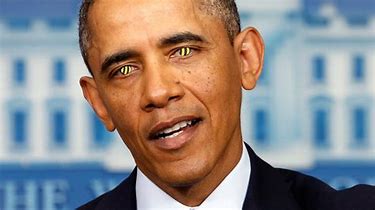 Lest we forget! Lest we take next year’s presidential election for granted… and bring upon our own heads the calamity of one more Democrat president.

It’s gotten so we’re never more than one election away from losing our republic.

Don’t let it happen on your watch.

I have lived in Metuchen, NJ, all my life. I have been married to my wife Patricia since 1977. I am a former newspaper editor and reporter. I was also the owner-operator of my own small business for several years. I wrote various novels and short stories published during 1980s and 1990s. I am a long-time student of judo and Japanese swordsmanship (kenjutsu). I also play chess, basketball, and military and sports simulations. END_OF_DOCUMENT_TOKEN_TO_BE_REPLACED
This entry was posted on Wednesday, June 26th, 2019 at 8:38 am and tagged with 2020 presidential election, Dems hate America, Dems push transgender, liberals vs. America, Obama the satanist, satanic liberalism, transgender movement and posted in history, news, religion. You can follow any responses to this entry through the RSS 2.0 feed.
« ‘I Know That My Redeemer Liveth’
The Last Shout-Out »