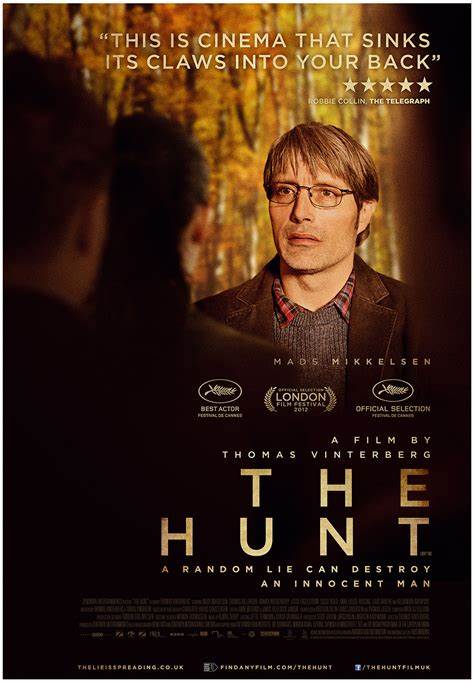 I can hardly wait till it’s remade as a musical…

How deep is the mental illness of the Left?

Well, take Hollywood, f’rinstance. They’ve made a movie called The Hunt–all about wealthy libs killing us deplorables for sport: like, you deserve to be murdered if you’re “anti-choice” (in English, “opposed to abortion”) (https://pjmedia.com/trending/hollywood-film-depicts-trump-supporters-being-hunted-for-sport-by-liberals/?fbclid=IwAR3zIU9mrOMPzp8cO6g7_EV6H45GgUyvDrw-X_X3v1LrwpFjLmI8LFGPs2Y)

See, if they can’t force you to support Diversity by agreeing with every word spoken by a Democrat, if they can’t rule over you and force you to obey… well, then they’d like to kill you. Because they’re passionately angry with you for not rendering them due reverence.

This movie is so far-out, even some of the liberal media have pulled the ads and trailer. Twitter has pulled the trailer, perhaps for fear that watching it might inspire some liberal wacko to start killing people–a not unreasonable fear.

This is the Loving Left, everybody. Sponsored and fostered by your Democrat Party. If they can’t rule you, then they want to kill you.

I say it’s wisest to believe them–and put them out of business before they can destroy our country.

5 comments on “The Far Left Death Cult: the Movie”