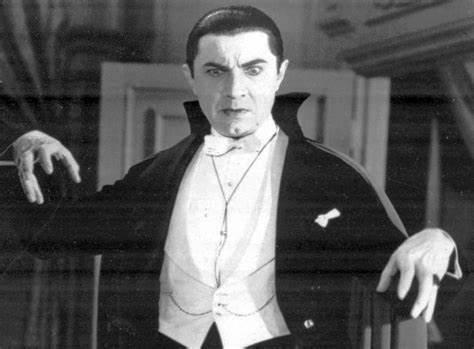 A few days ago, on the radio, Mark Simone and Michael Goodwin said something that I’m still thinking about. They agreed that none of the 25 bozos currently vying for the Democrat presidential nomination was going to wind up as the nominee. Quite simply, because they’re all too far-out to be elected president.

But if not one of them, then who? Simone and Goodwin had to admit they were stumped, had no idea. And I was stumped, too.

Until now. ‘Cause now I know just who it’s gotta be.

The Dems should run Count Dracula for president.

And here are the irrefutable reasons why. 1. He lives by sucking other people’s blood–just like the government. 2. He’s here illegally, and Democrats love that. 3. Whenever you try to pin him down, he turns into a green mist, or a bat, and gets away. Only Bill Clinton ever did it better. 4. He has absolutely no use for our Constitution or anybody else’s.

Can you imagine his State of the Union messages?

3 comments on “The 2020 Democrat Presidential Candidate”