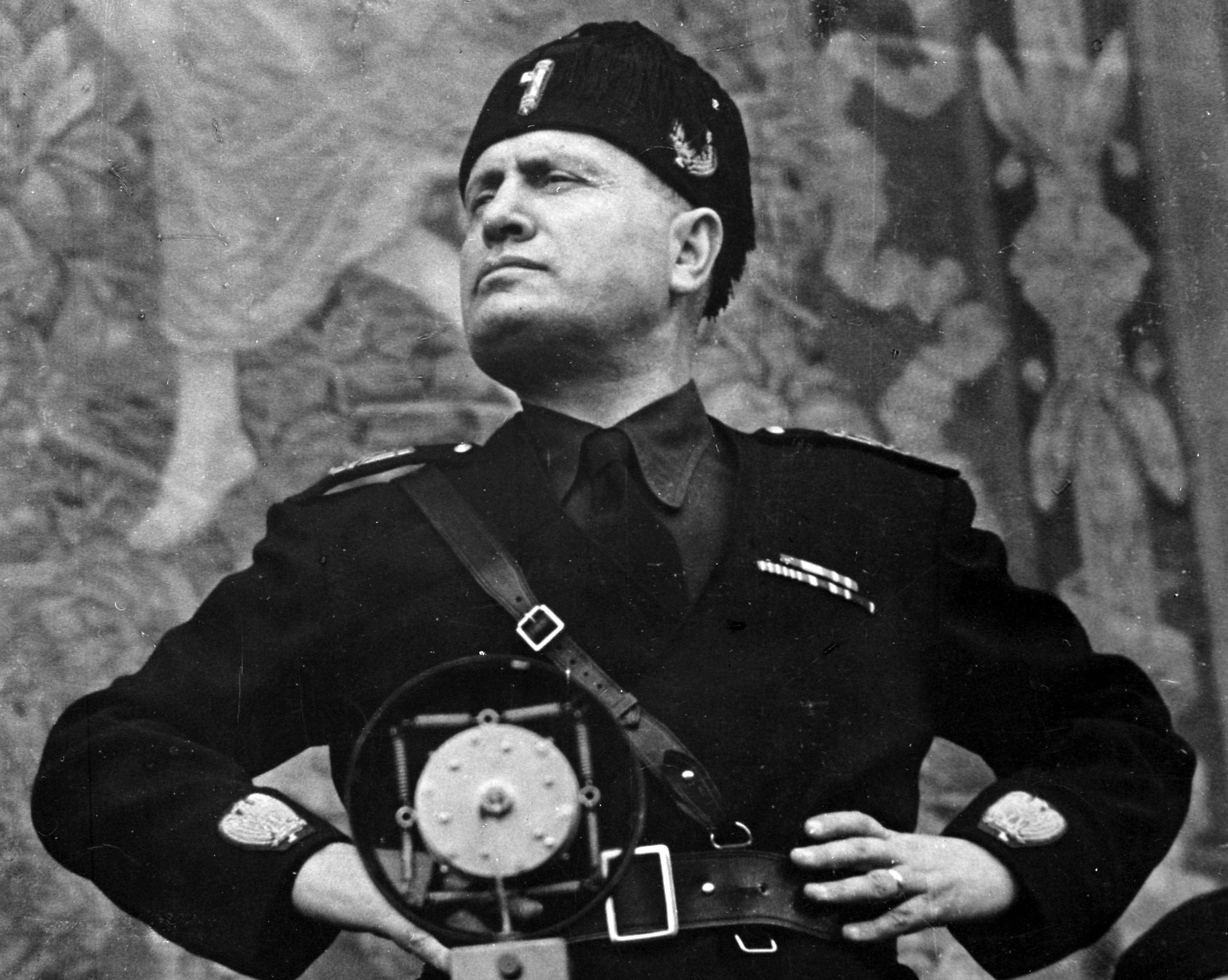 Fascism was defeated in World War II, but it’s alive and kicking today. In fact, said R.J. Rushdoony, “Fascism is socialism for the hypocrites”–people who want to do socialism, but call it freedom.

This essay, The Theology of Fascism, was published in 2006, five years after the author’s death.

Fascism, said Rushdoony, is “everywhere condemned, but everywhere imitated.” And, more trenchantly, “A Christian world without Christ is an impossibility.” So much for modern atheists’ claim that you can be “good without God.” Only by living off the capital of Christianity without acknowledging its source.

It’s an eye-opening essay, and ought to give you plenty to think over.

2 comments on “Rushdoony on Fascism”