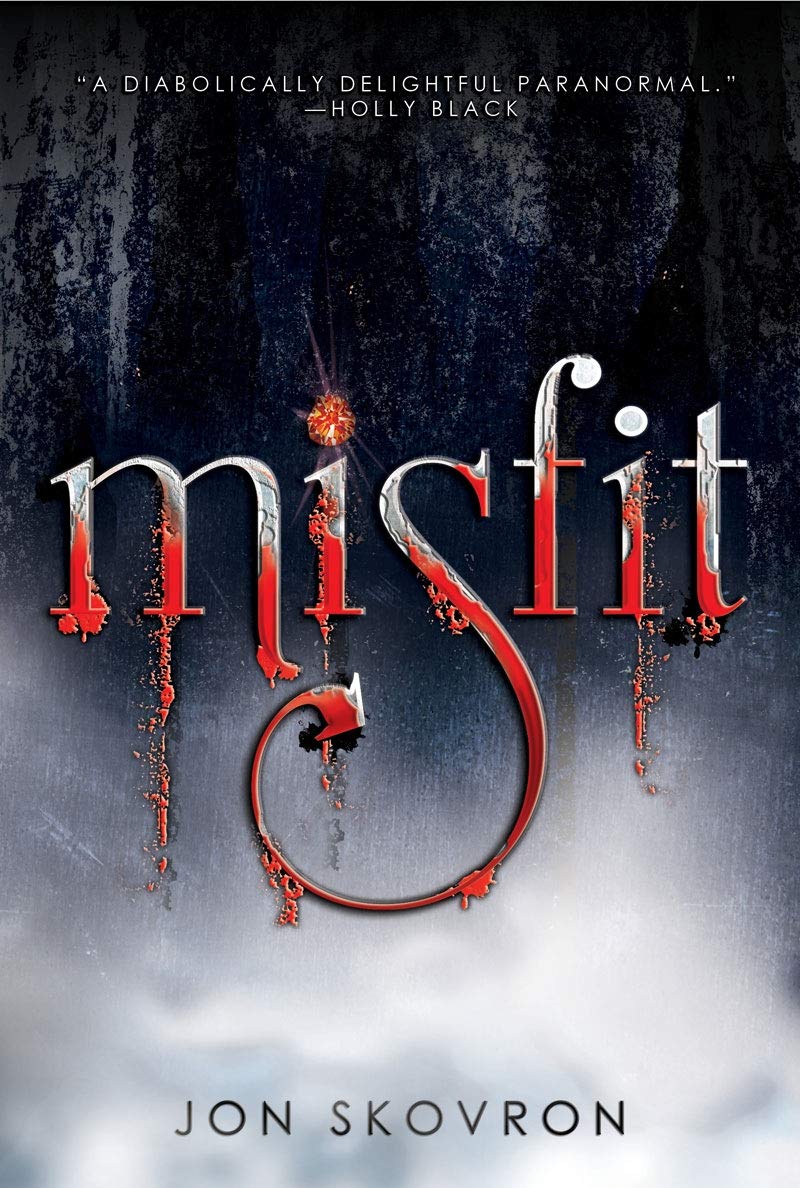 There are some adults who shouldn’t even try to write about teenagers. Or anything else, for that matter. John Skovron is one of these authors. Someone should stop him.

I haven’t read anything as bad as Misfit in a while. I wonder if it would be any worse if Skovron wrote about adults.

Avoid this book as you would avoid the plague.

I have lived in Metuchen, NJ, all my life. I have been married to my wife Patricia since 1977. I am a former newspaper editor and reporter. I was also the owner-operator of my own small business for several years. I wrote various novels and short stories published during 1980s and 1990s. I am a long-time student of judo and Japanese swordsmanship (kenjutsu). I also play chess, basketball, and military and sports simulations. END_OF_DOCUMENT_TOKEN_TO_BE_REPLACED
This entry was posted on Tuesday, January 28th, 2020 at 8:53 am and tagged with fake religion, Misfit by John Skovron, really bad books, when dumb adults write about teens, young adults fiction and posted in Book Reviews, Pop Culture, religion. You can follow any responses to this entry through the RSS 2.0 feed.
« ‘Stand Up! Stand Up for Jesus!’
Getting Better »