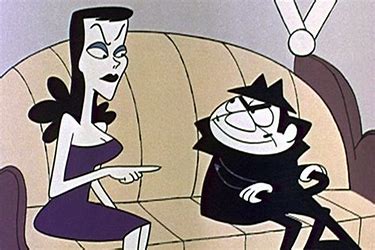 I dont undrastanned it!!! The Russhins thay wher Goood wen thay usedta be Combunits but as sooon as thay gote Ridd “of” the Hamer And Siccle thay wented Bad!!! It “is” jist like In Restling wen al Of “a” suddan a good gye Restler he gose Bad!!!! Yiu cann lern “a lott” bye Waching Restling!!!

Wel “the” Ownle Thing wee Can “do”,, this hear it “is” watt we de-sided tooday “in” the Stodent Soviet,, wee whil jist Has to Has the Twennytwenny 2020 Elecktoin NHOW, this yeer instedd “of” Neckst yeer and then maby themb Russhins thay woont “be” Reddy to Stop Hillery oar Burny oar “the” Otther Goood  Candydaits,, wee cood “Reely” sapprize themb iff we has “the” Elecktoin twomarrow!!!!!! Jist get “up” in the mourning and Has It!!! And aslo let ownle peple whoo is “in” Collidge voat!!!!!!

I have lived in Metuchen, NJ, all my life. I have been married to my wife Patricia since 1977. I am a former newspaper editor and reporter. I was also the owner-operator of my own small business for several years. I wrote various novels and short stories published during 1980s and 1990s. I am a long-time student of judo and Japanese swordsmanship (kenjutsu). I also play chess, basketball, and military and sports simulations. END_OF_DOCUMENT_TOKEN_TO_BE_REPLACED
This entry was posted on Friday, February 21st, 2020 at 1:36 pm and tagged with college as a waste of time and money, fake news, foolish intellectuals, joe collidge, Russian boogyman, Russian interference, Russians to rig 2020 elections and posted in Just for Fun, Public Education, satire. You can follow any responses to this entry through the RSS 2.0 feed.
« What Really Happened?
What Do the Schools Have to Do, to Flame You Off? »