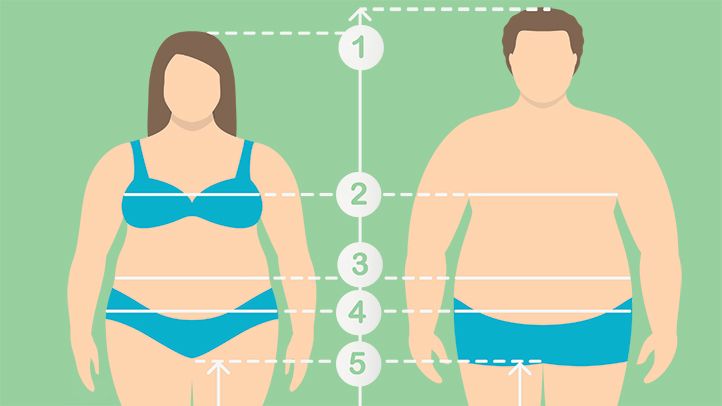 Inspired by one of those British nooze stories that makes a big splash and then disappears without a ripple, a new executive order by Manchukuo Gov. Alvin Calvin requires doctors to report it to the state if a patient’s gaining weight. This is getting rather mellifluous, so it must be true.

“Obesity’s a crime!” said the governor. “When the Brits were thinkin’ about doin’ this a few years ago, they never said how much weight you had to gain before your doctor had to report you to the government, and they never said what would happen to you if you gained too much weight.”

“A journey to obesity,” trilled Lt. Gov. Suzie Doozie, “begins with a single step on the scale!”

Therefor, said the governor, “any weight gain is too much weight gain, and must be reported by the doctor–and if he doesn’t report it, he’ll be charged as an accessory to the crime.”

Persons who gain weight will be given a certain amount of time in which to lose it.

“If you put it on and then fail to take it off,” said the governor, “we’ll simply shoot you in the head and have the coroner say you died of the coronavirus.”

6 comments on “New Law! Putting on Weight’s a Crime”