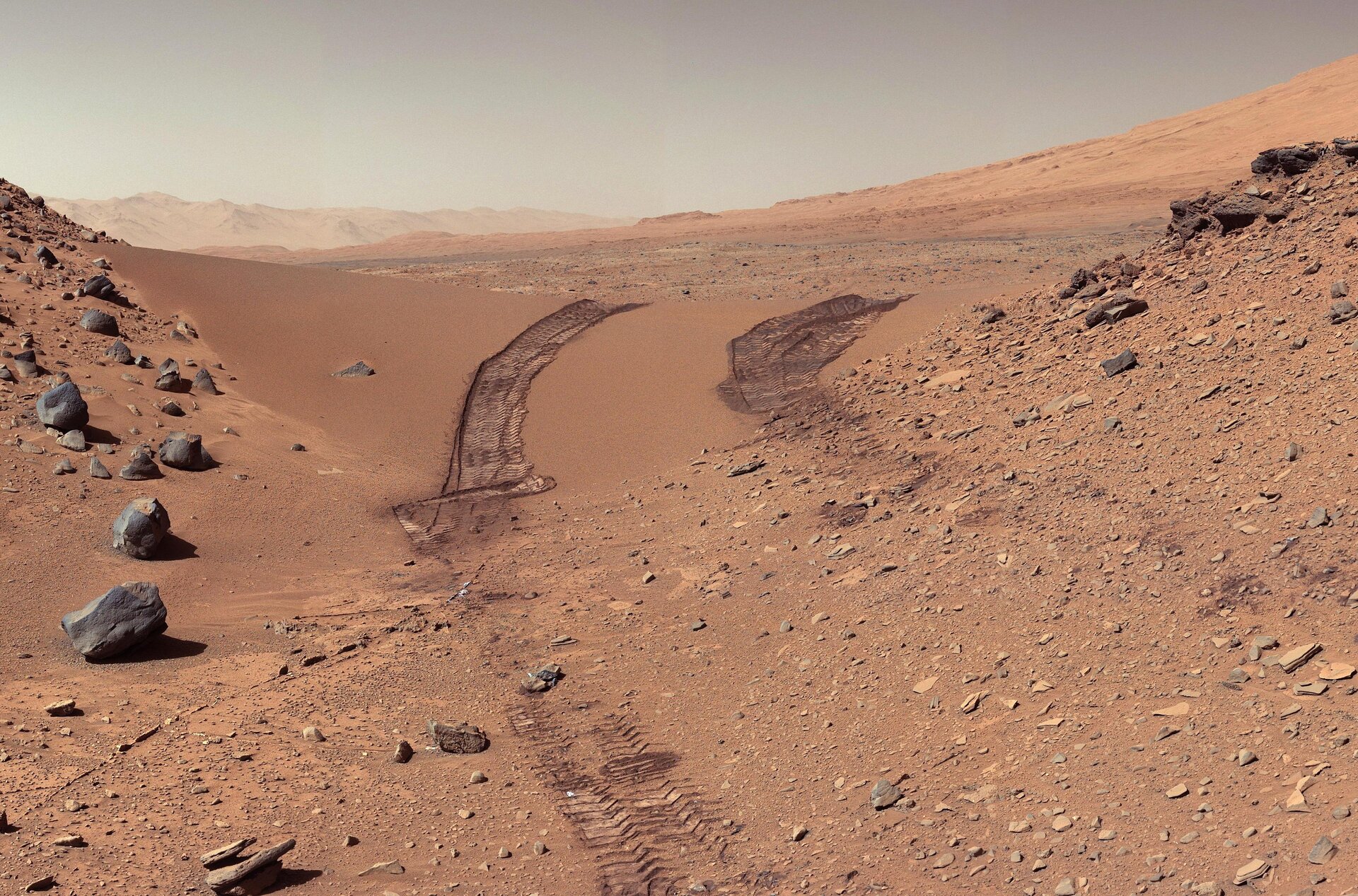 “It’s all there in the stones and in the dirt,” Dr. Catpee continued. “See those shadows? You only get shadows like that when there’s systemic racism around–just like on earth!”

Systemic racism can be found “literally anywhere you look!” he said. “Don’t let what happened to Mars happen to earth! End systemic racism now, or it will end all life on earth… although of course women and minorities will be hardest hit.”