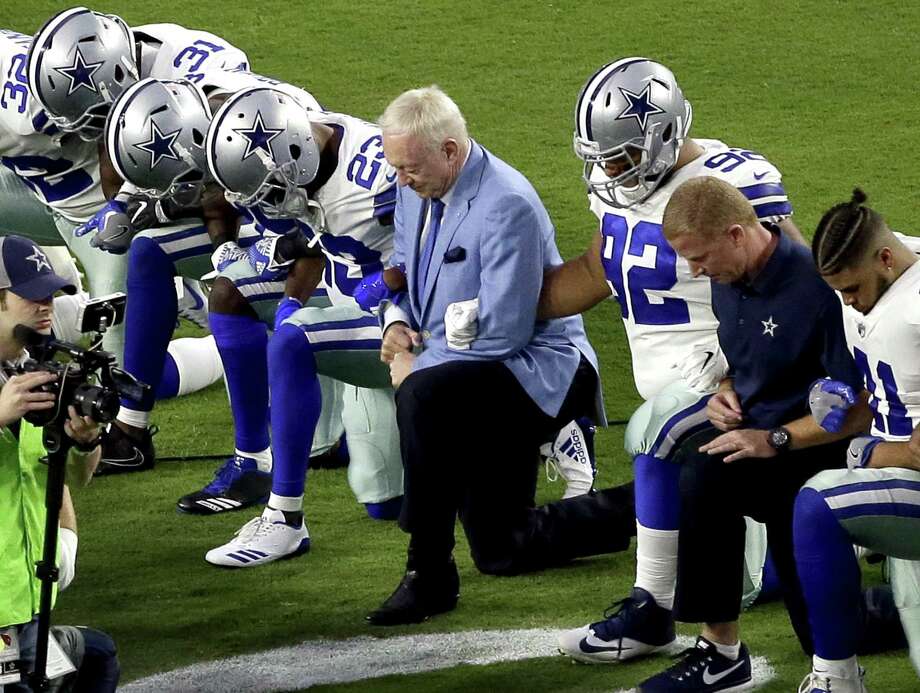 You mean this league hasn’t gone backrupt yet?

The suppurating mass of culture rot that is the National Football League has announced its plan to play “the Black [suddenly it requires a capital B] national anthem” before each and every game when the season opens Sept. 10 (https://www.espn.com/nfl/story/_/id/29401000/nfl-plans-play-black-national-anthem-week-1-games). And other Minorities are already complaining.

“How come they get their own national anthem, and we don’t?” said Jose Antonio Schmo, president of Undocumented Immigrants Waiting for Free Stuff. “What’s so special about blacks? We demand they play our national anthem, too!”

Similar remarks have been made by groups representing Native Americans, fat people, vegans, convicted felons, and the dead. They all want their own national anthems played before the football game.

But the biggest minority group of all has not only not been represented, but hasn’t even asked to be represented, much less demanded it.

“We just do what we’re told,” said an unidentified spokesjellyfish for Spineless Cowardly Americans Inc. “Don’t even bother to tell us what you want–we’ve already surrendered.”