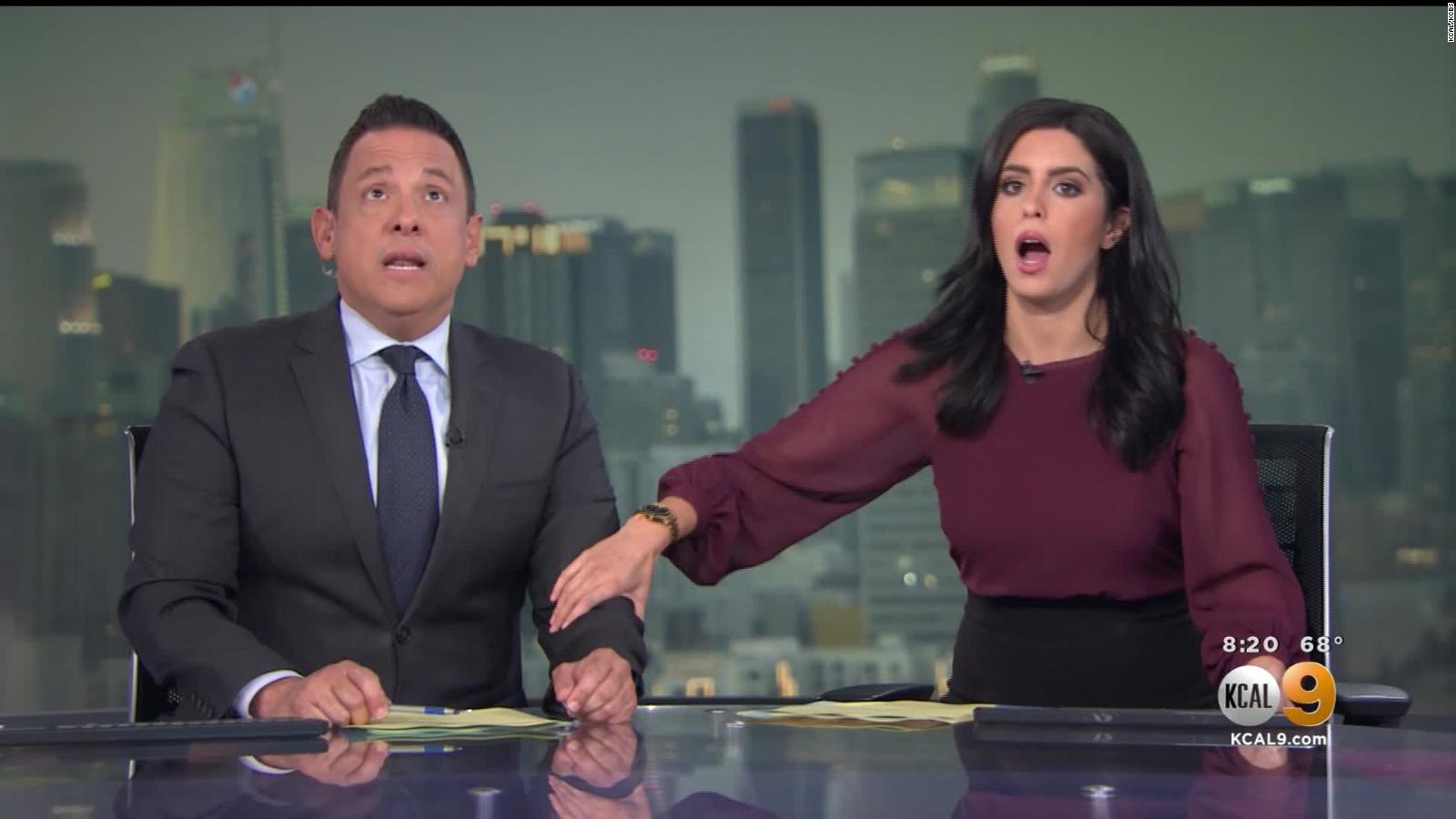 I spent the weekend avoiding the nooze. A friend tells me that’s just sticking my head in the sand. I prefer to think of it as trying to avoid burnout.

Our free & independent nooze media want us to think everybody’s lined up with Only Black Lives Matter, you’re all alone out there, you must be a racist. They want us to think the whole country’s falling apart, so they show endless hours of video from a few Democrat cities that really are falling apart because of their Democrat masters’ insane policies and unlimited corruption.

The guests on my chess page are in full surrender mode: America’s doomed, bad guys win, nothing we can do to stop it, etc., etc. Crikey. We sank the Yamato and wiped out the Hermann Goering Division–and we’re going to get conquered by the New York Times and the American Federation of Teachers?

So I’ve been all morning trying to figure out what to write, my viewership is way down, I don’t want to cover nooze that everybody else has already covered, and I just can’t get it into gear. (I’ll take some hymn requests, if you have any!)

On the plus side, our two computers, having heard my wife order a new modem, have decided to behave. “See? We don’t need a new modem! We weren’t really driving you crazy with one problem after another for a solid week–that was sunspots!”

Oh… And the Surgeon-General sez face masks are “symbols of independence and freedom in America.” Y’mean like, say, fetters? Chains? A number branded on your forehead?

I have lived in Metuchen, NJ, all my life. I have been married to my wife Patricia since 1977. I am a former newspaper editor and reporter. I was also the owner-operator of my own small business for several years. I wrote various novels and short stories published during 1980s and 1990s. I am a long-time student of judo and Japanese swordsmanship (kenjutsu). I also play chess, basketball, and military and sports simulations. END_OF_DOCUMENT_TOKEN_TO_BE_REPLACED
This entry was posted on Monday, July 6th, 2020 at 11:28 am and tagged with battleship Yamato, Democrat cities failing, fake news, lee duigon blog, news burnout, news media's left-wing bias, only black lives matter, surrendering to the Left and posted in civics, news. You can follow any responses to this entry through the RSS 2.0 feed.
« ‘5 Films to Flush Your Brain'(2013)
Hate the Noozies, They Deserve It »

4 responses to “Catching Up?”