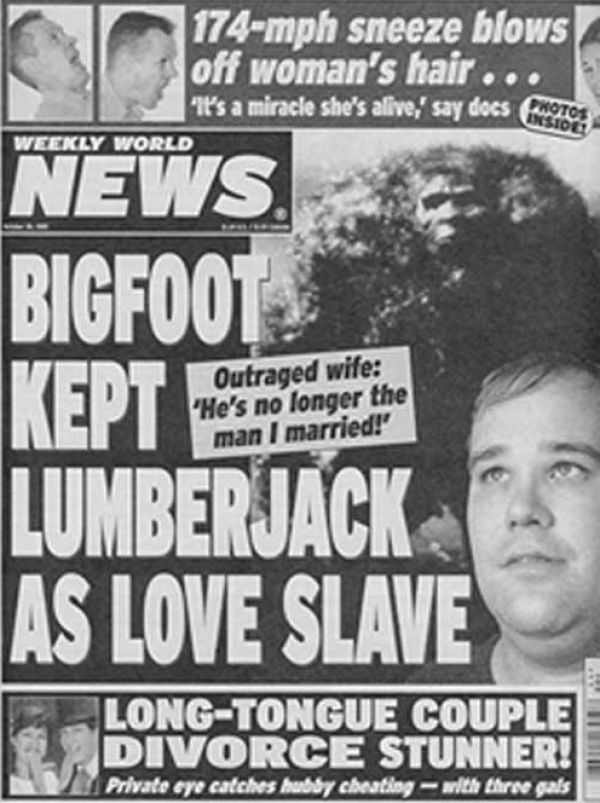 Gee! They’ve thought of another way to bring down the quality of what we laughingly call “journalism.”

The Sacramento Bee News Guild is up in arms about their new CEO’s plan to tie journalists’ pay to the number of clicks their stories get (https://mobile.twitter.com/SacBeeGuild/status/1318212995785224192). This, says the guild, “encourages controversy and quantity over clarity and quality.” Ya think? It’ll teach reporters to create “click bait,” says the guild, and “cheapens our work.”

As it is, America’s journalism is plumbing hitherto unguessed-at depths of media bias, sensationalism, sloppy research, no research, and phony-baloney made-up research–all in the service of getting Democrats elected to turn our country into a socialist joke. You wouldn’t have thought it could get any worse: but fake news is a growth industry.

At least Walter Cronkite and Co. pretended to have ethics. Today’s noozies don’t even try. They’re in the bag for wokeness and they don’t care who knows it.

We used to make fun of zany tabloid headlines like “Mad Dentist Rips Out Patient’s Tongue” and “Girl Too Ugly to Go to School.” Betcha they would’ve gotten a lot of clicks, though, if clicks had existed back then.

Guys, you brought this on yourselves.

And I don’t feel your pain.

5 comments on “Tie Journalists’ Pay to the Number of Clicks They Get?”