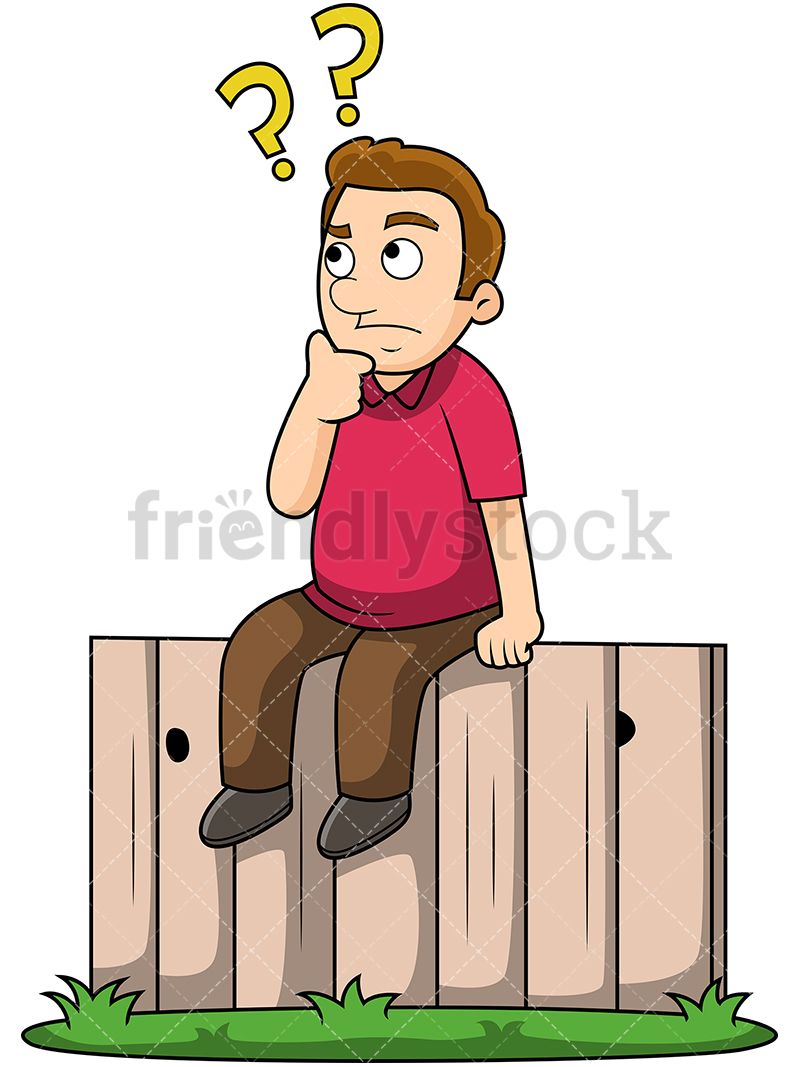 One of the problems we face here is that we’re usually preaching to the choir. I don’t know any undecided voters, although I do know a few who voted against President Trump in 2016 but now say they’d crawl over broken glass to vote for him this time out.

Most of us here are going to vote to re-elect him. Few liberals visit this site; and of those few, I’ve had to ban most of them for coming in and peeing on the carpet (a figure of speech). They feel entitled to insult other readers; and I certainly am not going to publish what they say about me.

So I don’t know how to reach the undecided. Maybe some of you could share some of my posts on Facebook, or link to them from your own sites.

Well, if you’re even thinking about voting for Biden or any other Democrat–please don’t. Even if Biden were something other than a mere figurehead for the Far Left Crazy, he isn’t fit to hold any public office. The other day he forgot Trump’s name. He has bragged about his party creating “the most extensive and inclusive voter fraud in the history of America.” Sometimes he forgets where he is, or what office he’s running for. I have visions of him wandering around the White House in a bathrobe at night, wondering why he can’t find the door to his basement at home. Do you really think our nuclear launch codes are safe in his keeping?

But then he’s also called people “the dregs of society” for not supporting “gay marriage,” and has advocated setting up a “national register” of churches that conform to Biblical teachings–because, he says, “Christians are like terrorists.” And don’t forget the massive corruption centering around Biden’s son, Hunter, and Biden himself. They like to sell government access to foreign powers, not all of whom are friendly to our country. But it’s netted millions of dollars for the Bidens.

The Democrat Party has gone full-blown Far Left Crazy, and Democrats will try to carry out all their dozy schemes, including massive tax hikes and the Green New Deal. It would be suicidal to vote them back into power: the end of America as we know it. Passing off Joe Biden as a “centrist” is the most dishonest thing they’ve ever done.