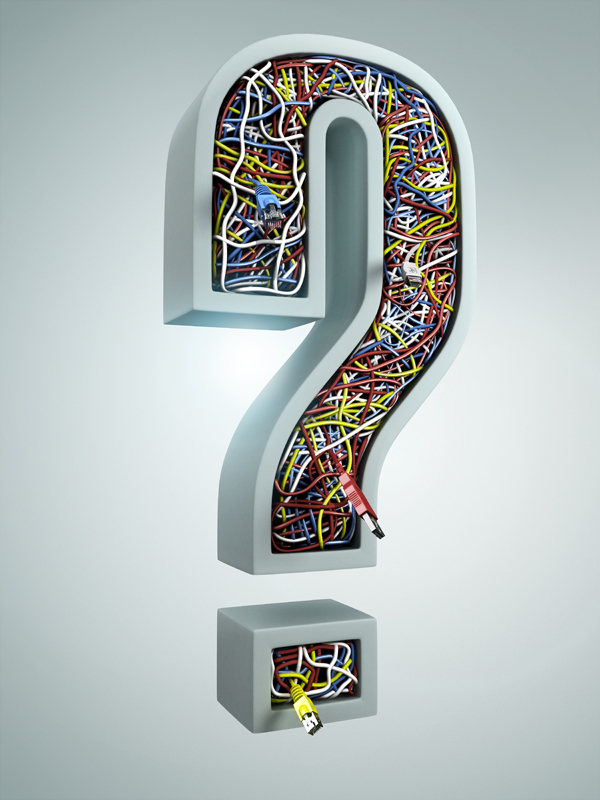 When former Vice President Walter Mondale ran for president in 1984, he lost 49 of 50 states. And yet compared to Joe Biden, Mondale was a towering statesman and possibly a genius. He at least had all his marbles! And yet they keep telling us Biden–doddering, gibbering, off-his-rocker Biden–is going to win today’s election. Question! How can that possibly be?

They keep talking about COVID-19 like it’s the deadliest disease the world has ever known, which it obviously isn’t. But they go on and on about it like it was, and keep wanting to lock us down again–they’re already doing it in Europe. Question! Are they just flat-out lying to us, because this disease gives them a good excuse for stomping on us–or is there something they’re afraid to tell us? Like, for instance, “Well, folks, ya see, this virus thing, it was sort of a project that got out of control, we didn’t really mean for anything like this to happen–I mean, well, sure, we sort of meant it, but not to this extent! I guess you could say we cooked up this virus in the lab, but honest, we never meant for it to get out…” I guess that’d be something worth hiding.

Biden has a sign on his podium, with a slogan on it: “Battle for the soul of America.” To hear him tell it, America’s “soul” consists of abortion, transgenderism, race hustling, government putting churches on a “watch list” because they’re “like terrorists” (translation: they don’t perform “gay marriages”), high taxes, and eating out of Red China’s hand. For starters. Question! Why hasn’t he been struck dead, for pretending to be holy when he isn’t?

Capitol Hill is inhabited by robbers, fools, lunatics, degenerates, and frauds. Question! Why do we elect these people in the first place?