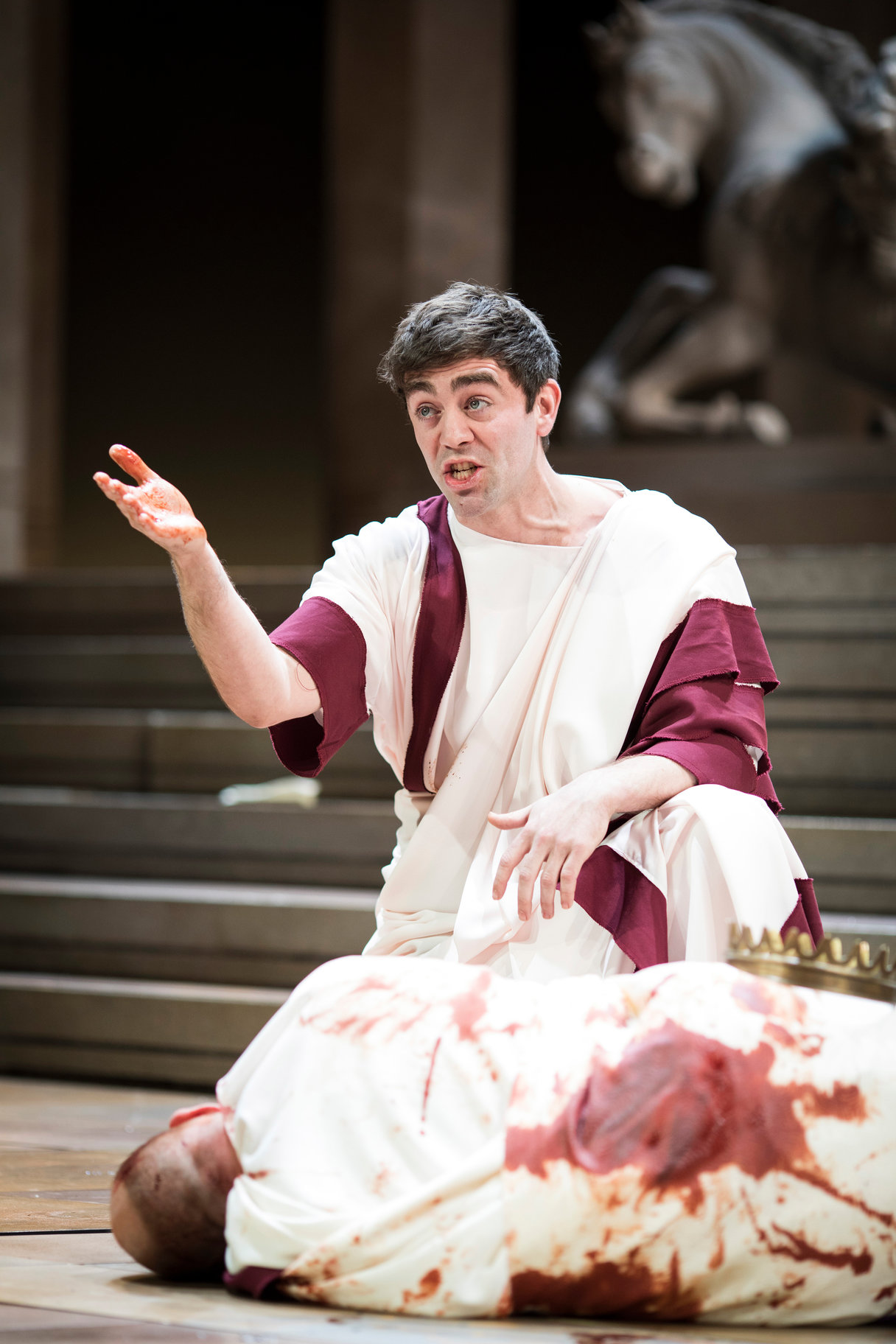 Julius Caesar… after his hubris caught up to him

Hubris is the stuff of which Greek and Shakespearean tragedies are made. It is defined as “excessive pride or self-confidence… in Greek tragedy, excessive pride toward or defiance of the gods, leading to nemesis.”

And our Democrats are bursting with it.

With the outcome of the election still in doubt, Democrats are claiming that they’ve won, Doddering Joe is now our president, all you Republicans–even the squishy ones who never supported Trump in the first place–are gonna get it in the neck; and all they’ve done is lie and cheat to steal it. Preposterous vote totals are laughed off as computer glitches, move on, there’s nothing to see behind the curtain, blah-blah.

Seventy million of us voted to re-elect Donald Trump–but we are asked to believe that Biden won: on the basis of such absurdities as after-midnight dumps of several hundred thousand ballots, each and every one of them filled out for Biden. You have to be a special kind of stupid to believe that. To say nothing of the precincts where more Democrat votes were cast than there are residents. We’re not buying that one, either.

In tragedy the punishment for hubris is destruction.

May the true and living God, the judge of all the earth, smite them with perpetual defeat.