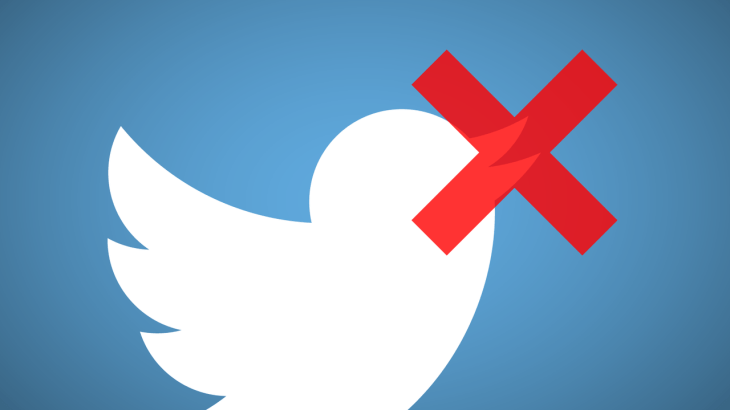 How about that? They did what they said they were going to do!

Poland now has a law against the social media censoring conservatives–they won’t be allowed “to remove content for political purposes” (https://www.foxnews.com/world/poland-fights-big-tech-push-block-social-media-censorship).

And if they do… the fine will be a whopping $13.5 million. For every offense.

And how’s this for hypocrisy? In India, the Prime Minister threatened to ban Twitter unless they banned his critics! And so, of course, they did–500 of ’em.

This whole business of allowing “private corporations” to do things to people that government is not allowed to do–it’s fascism, and it has to stop. No more using banks and Big Tech to do the dirty work that Congress wouldn’t dare.

Once again, Poland is leading the way back to sanity. Hats off to Poland!