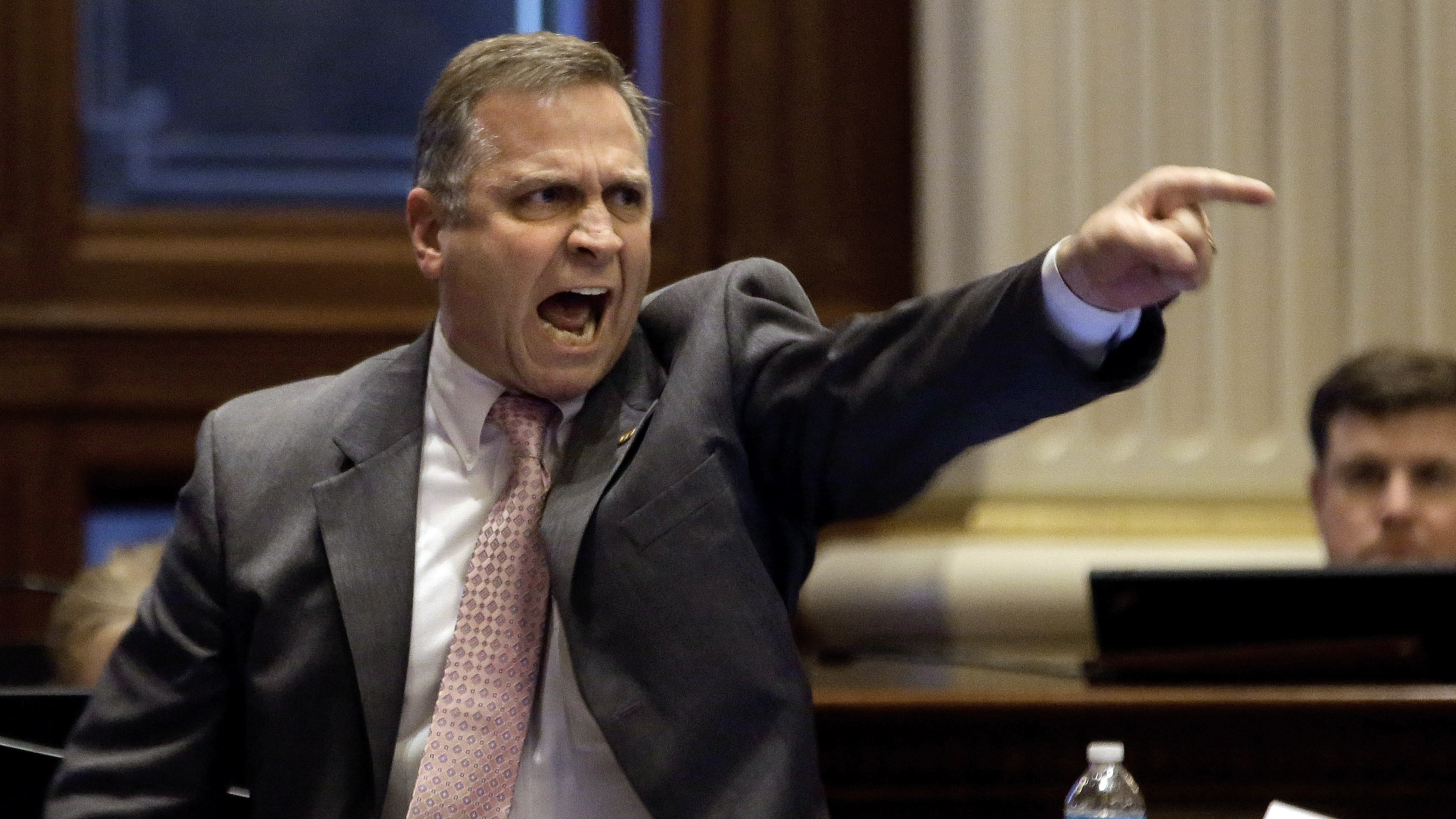 Here’s something I cannot, for the life of me, understand. But I do have very smart readers. Maybe some of you can explain it to me.

Why are Democrats so fanatically, maniacally, unhingedly devoted to “transgender”? Why do they push it as if their very lives depended on it? What is it supposed to do for us? How in the world does our country benefit from it? How in the world does this not undermine our culture? To say nothing of its stellar potential for estranging us from God. But then Congressman Nadler says God has no business in the House of Representatives and should just keep out.

Okay, we do a lot of stupid stuff that debases our culture and winds up hurting us. But this is the most stupidest cut of all–demanding that everyone in America deny the reality that there are only two sexes (we got by with that word before they started clubbing us over the head with “gender”) and speak of some fat ugly guy with a wig and a painted face as if he were really and truly a woman. We are expected to spout what we know to be wicked nonsense–not good for our self-respect.

If we rule out demonic possession of a majority in the House of Representatives, and at every other level of government where Democrats congregate, what’s left by way of an explanation? They can’t honestly, truly believe that hormone shots and surgical mutilation actually transforms you into another sex–can they? Because that would make them… insane. And I don’t like the idea of my country being governed by lunatics.

Come on–there has to be a theory that accounts for this. I just can’t think of one myself.