And it’s a good thing I’m here, because the other computer has practically driven Lee up the wall and I’m afraid the top of his head will blow clean off. Here on Rottnest Island, we call that “blowing the top of your head clean off.”

So unwind with some of the best TV on earth!

Only one of the Hollywood stars on the panel is an actual human being! The other three have been dredged up from wells and other deep places of the earth. Under intense pressure that can hardly be imagined, contestants try to identify the real star before the three alien imposters do something really terrible! Host: Louisa May Alcott, with Francisco Franco and his orchestra

Host Christopher Lee randomly selects members of the studio audience and uses a panel of criminals to match them up for dates–after embarrassingly candid interviews! Music by The New Beatles and Hillary Clinton’s Good Time Charlies Kazoo Band.

Well, that’s enough for now; we don’t want anyone getting over-excited. This is Byron, signing off before they catch me. 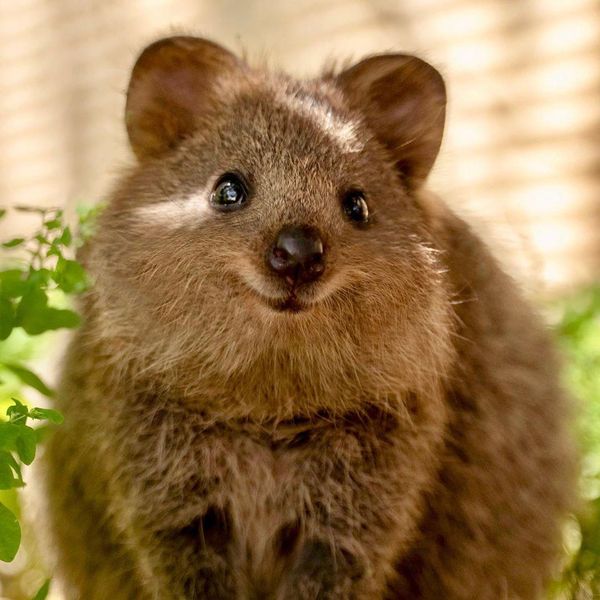