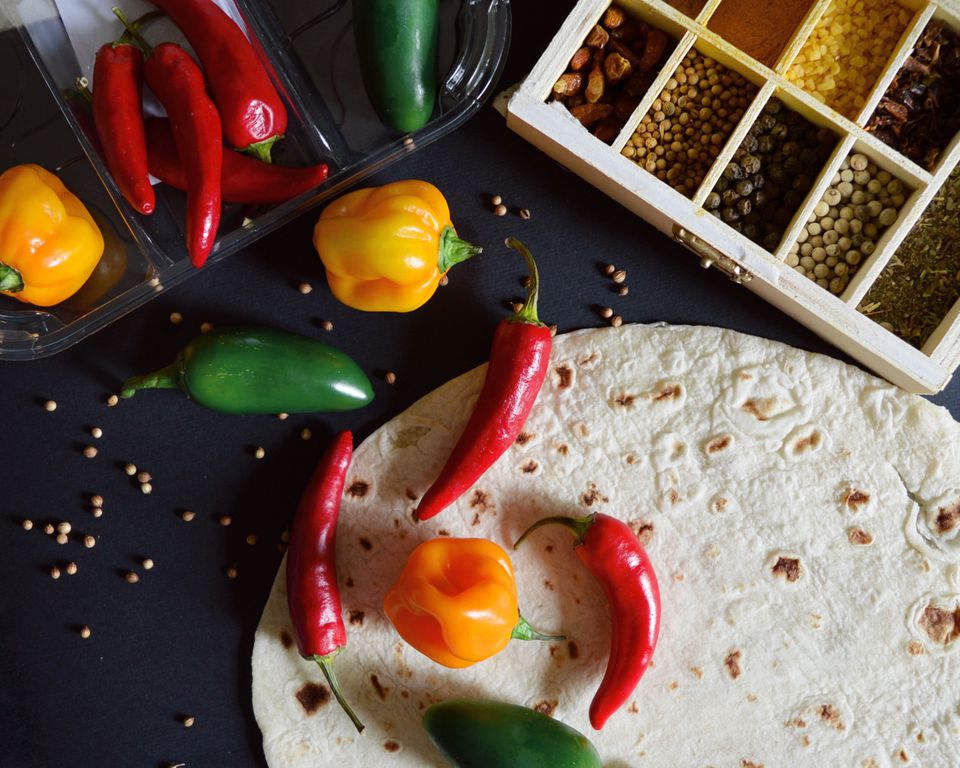 In 2014 someone hoaxed passersby, telling them the Speaker of the House admitted he didn’t like Mexican food and asking them what they thought should be done about it. And a lot of little fascists said some action ought to be taken against him because not liking Mexican food makes you a Racist and by golly the country can’t tolerate that!

Are You a Racist?

By now they’ve had some years to work on their position to make it even more irrational, unjust, and stupid. Now you don’t even have to be white to be a White Supremacist. Any opposition to these vermin, no matter how trivial or ineffectual, has them howling for your head on a pole.

Democrats–think how great America would be without them.