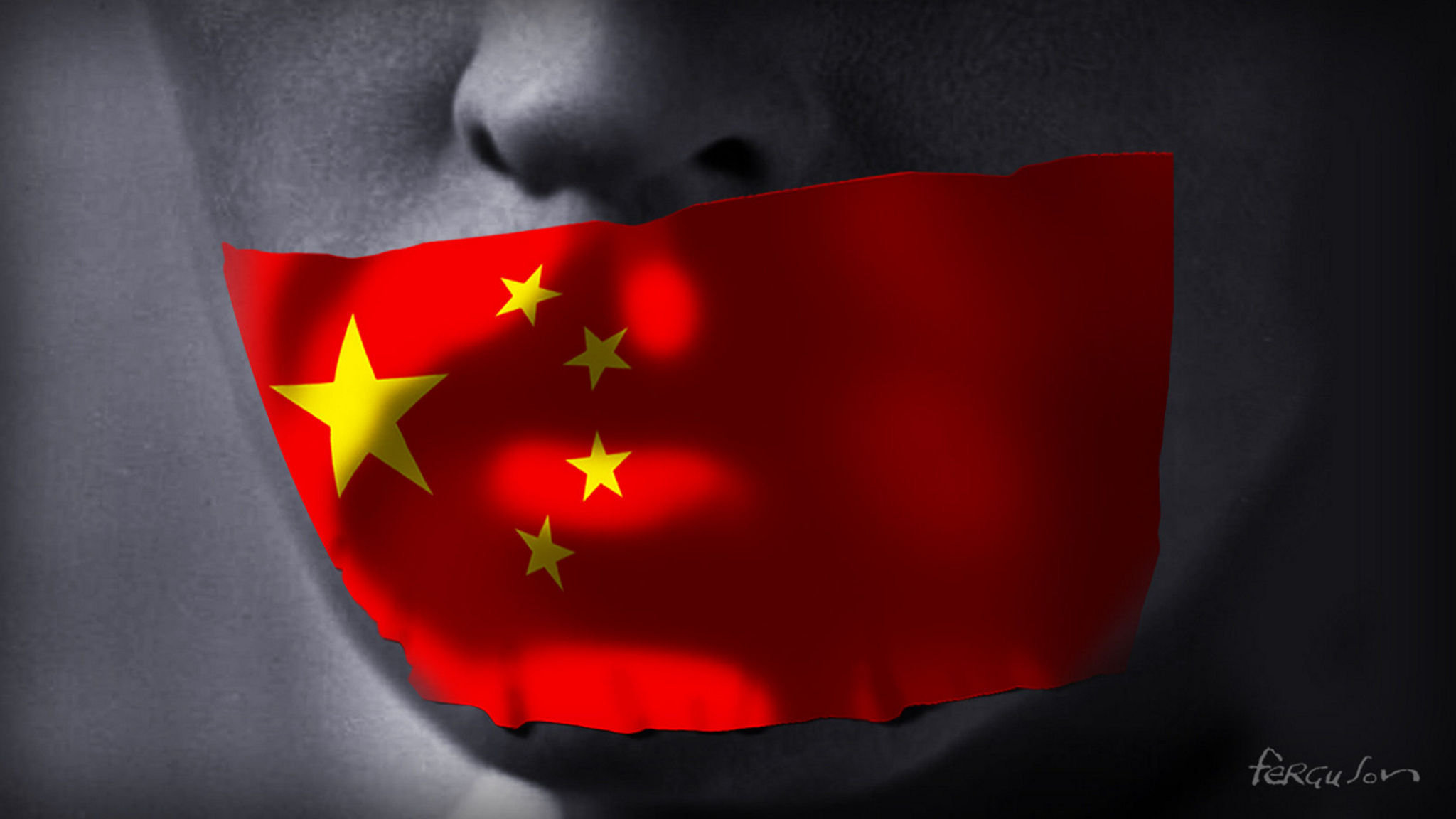 Remember at all times that American Democrats and other leftists passionately love Communist China and would like to do here everything that the communists do there.

China has one of the largest Christian populations in the world, and the communist death cult doesn’t like it. China pretends it has religious freedom: ask the Muslim Uighurs about that. You can find them in the concentration camps.

Earlier this month the Chicoms added some more restrictions to Christian use of the social media: blocking content on the “WeChat” platform (a Chinese equivalent of Facebook); removal of Christian accounts; and blocking Christian search terms, including “Christ,” “Bible,” and “Gospel” (https://barnabasfund.org/us/news/china-places-further-restrictions-on-christian-social-media-content/).

The government is doing these things in response to “complaints,” it says. Where have we heard that before?

Do we still want to ship our capital, our jobs, and our technology to China?

Well, yeah! I mean, the Big Guy has to get his 10 percent! And China can help Dems win elections. Oh! And the NBA really, really loves the Chinese Communist Party. They don’t want it coming apart like the Soviet Union did. The world’s biggest communist country is the Democrats’ spiritual home.