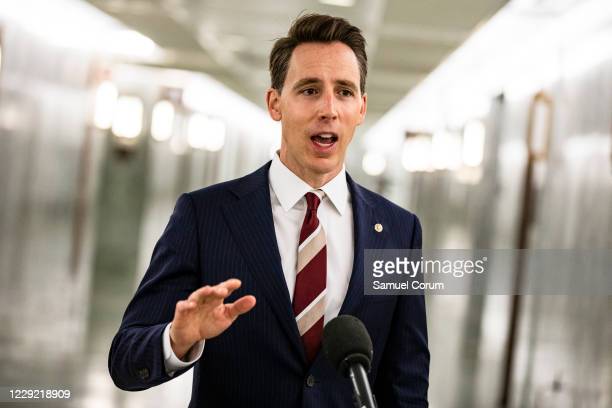 I’ve been trying to decide how to review Senator Josh Hawley’s book, The Tyranny of Big Tech. He wrote it because he thought we need to do something about it before we’re all enslaved.

While I was talking with my editor on the phone this morning, it hit me.

Yeahbut, yeahbut! It’s not Sen. Hawley who’s going to take them down. By standing up to Big Tech as he has, Hawley has made himself a target. He’s got their full attention.

But while they’re busy trying to knock him into yesterday, who knows who else might be sneaking up on them? Yo, Zuckerberg–you guys have made a lot of enemies. Playing God is a sucker’s game. Sooner or later God’s going to send some little thing, or some little persons that you never noticed, to cut you down.

When the Lord stops laughing at you, sunshine… it’s over.

10 comments on “The Evil Empire Will Fall”