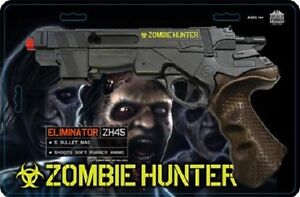 Maybe the “educators” wanted to protect the zombies.

Your Public Schools at Work… Again

The original reports had the kids expelled, but “school officials” clarified: not expelled, just “suspended” for the year. Thanks for explaining the difference.

When my father was a boy, gun ownership per capita in America was much higher than it is now. There were no school shootings.

When I was a boy, per capita gun ownership was still higher than it is now. There were no school shootings.

We didn’t get the massacres until we allowed Far Left crazies, like the “school officials” in Virginia Beach, to take over our country.