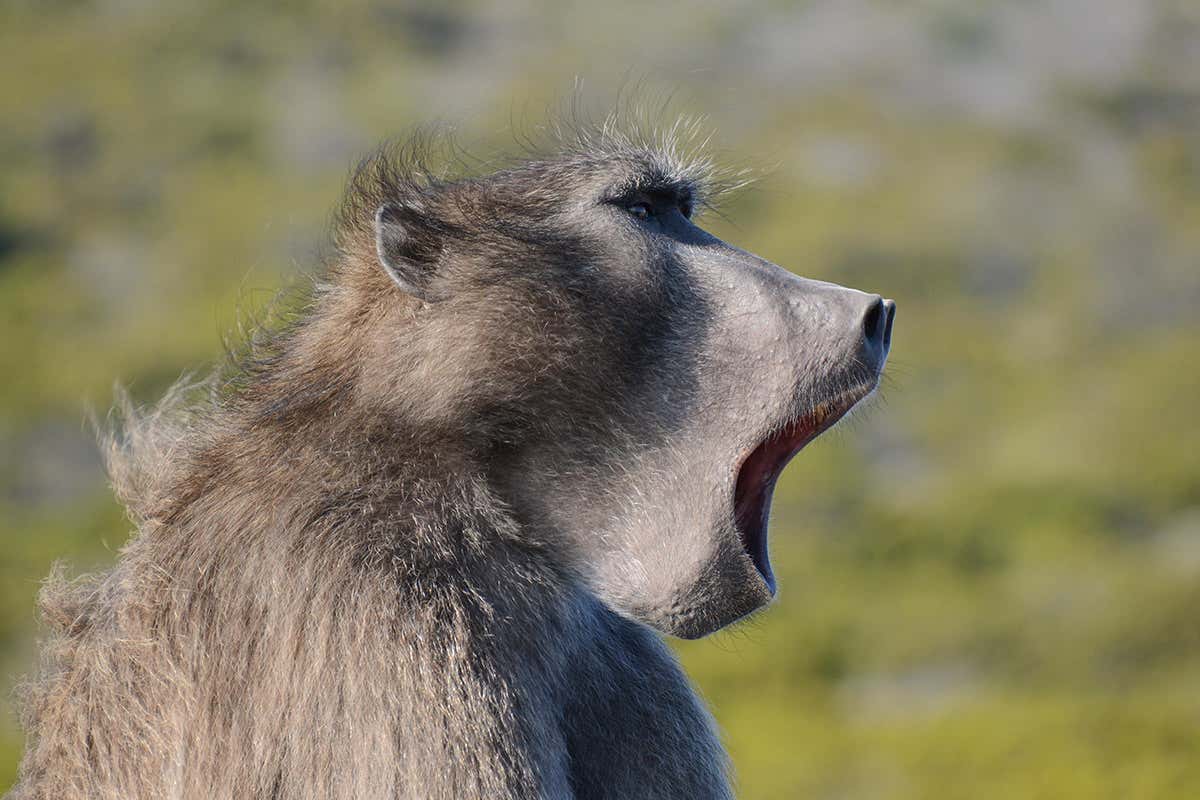 I had no idea Ken Burns, famous for his epic Civil War documentary, was such a blooming idiot. He is a one-man bumper crop of Far Left Stupid–which he demonstrated this past weekend on CNN (https://newsbusters.org/blogs/nb/tim-graham/2021/09/05/cnn-host-pbs-star-agree-16-big-civil-war-world-war-2).

According to Burns, the Jan. 6 micro “insurrection” at the Capitol was a national calamity on a part with the Civil War, the Depression, and World War II. Oh–and there really is Climbit Change and Government has to have enormous new powers otherwise we’re all gonna die and there won’t be any more documentaries, blah-blah.

Burns babbled about “personal freedom,” which he defined as “what I want” and described it as “selfish,” and–make sure you’ve got a barf bag handy–“collective freedom,” which is “what we need.” Freedom to obey leftists.

How did this fat-head ever make a documentary? Then again, that was a long time ago. He’s shed a lot of brain cells since then. Plus, when you hang out on PBS, a lot of that cretinous leftism rubs off on you. And if you’re going to be the guest on one of those pathetic Sunday shows on CNN, you sort of have to be a doofus.