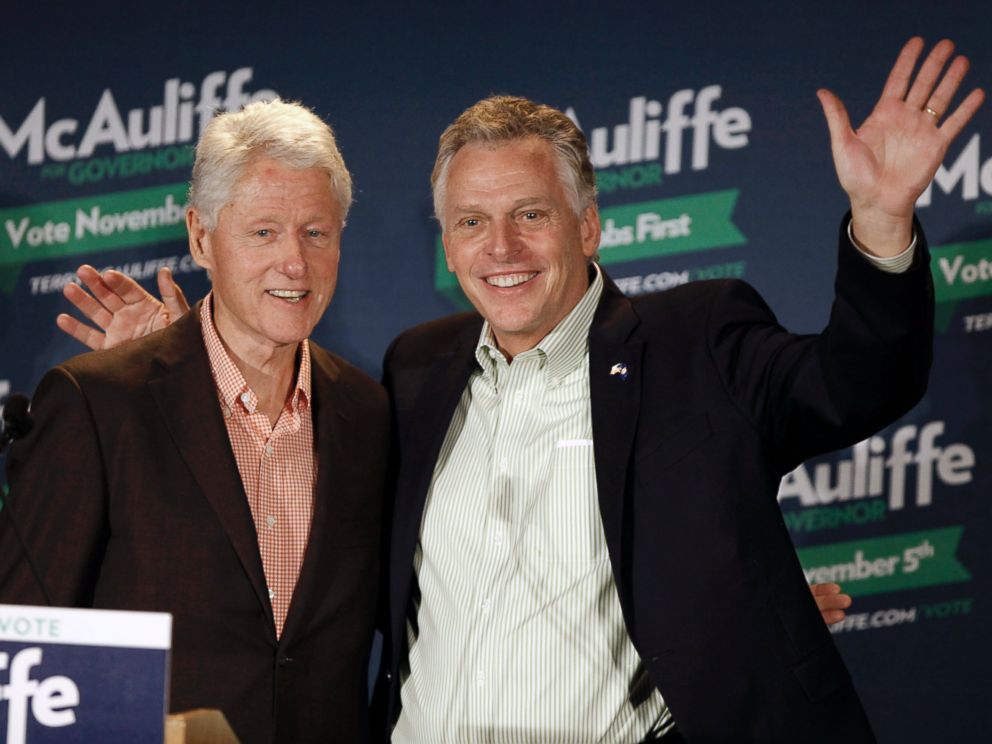 Does he still hear his master’s voice?

Terry “Clinton’s Bagman” McAuliffe wants to be governor of Virginia again, replacing that abortion guy, whatsisname. So he was in a debate t’other night, the subject of, um, “education” came up, and this is what he said:

“I don’t think parents should be telling schools what they ought to teach” (https://legalinsurrection.com/2021/09/terry-mcauliffe-thinks-parents-shouldnt-have-a-say-in-what-schools-teach-their-children/).

In the real world, where there’s still some semblance of justice, if you pay for something, you own it.

But in the bizarro world of public education, you pay and pay and get no say. Just shut up and pay! And stay out of the way as we “teach” your children to hate themselves, hate each other, hate their country, and hate their families. We’ll turn ’em into progressives no matter what!

Two things have to go, if America is to survive as America.

The Democrat Party, and public education. There are at least a hundred ways of doing things better than they do them.

3 comments on “Governor Wannabe to Parents: ‘Shut Up and Pay’”