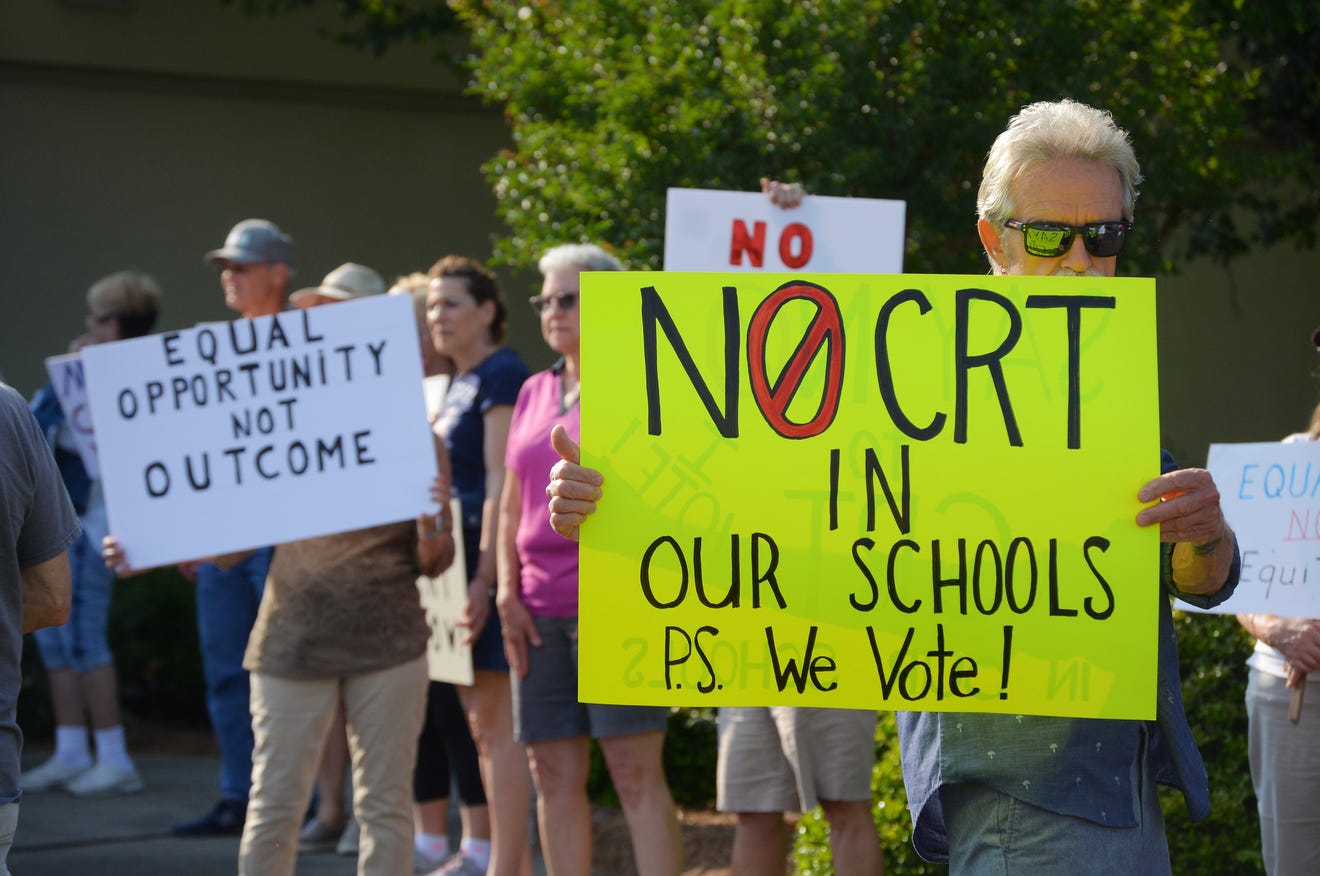 Loudon County, Virginia, seems to be a place where liberals are getting sick and tired of liberalism. Dudes, what took you so long?

What? Democrats haven’t called it an “insurrection” yet? Somebody’s asleep at the switch!

Anyhow… Take a good long look at Loudon County and then say you want public education to play a role in America’s future.