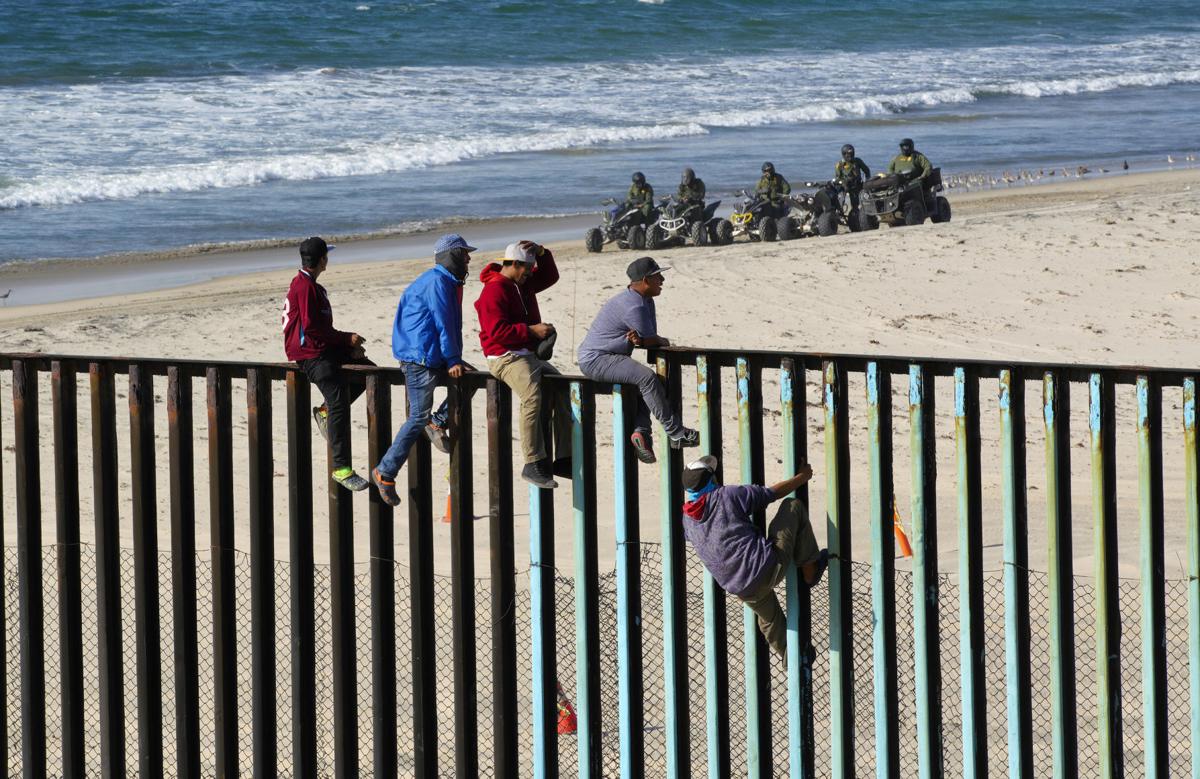 Over the fence and on their way to payday!

Here’s another crazed monstrosity that I don’t want to believe:

To settle a huge ACLU lawsuit–can we declare war on the ACLU?–the Biden administration has proposed to pay illegal aliens $450,000 each to illegal “immigrant family” members “separated” by the government when they illegally crossed our country’s southern border (https://nypost.com/2021/10/28/white-house-in-talks-to-pay-millions-to-families-separated-at-border/). This would come out to approximately one million dollars per “family,” it’s estimated. One can’t help wondering just how genuine those “families” are.

Wow! Violating our border is almost as profitable as winning the lottery!

To add insult to injury, Doddering Joe has commented, “81 million people voted for this agenda!”

Honk if you believe that. Ruptured borders, Green New Deal, transgender wacko stuff around the clock, mandate this and mandate that–yeah, sure, that’s what we voted for! Is there any law the rest of us can break that’ll net us almost half a million dollars each?

What’s the limit, when it comes to abusing the people of America? Or is there no limit? Like, when are they going to start bombing us?