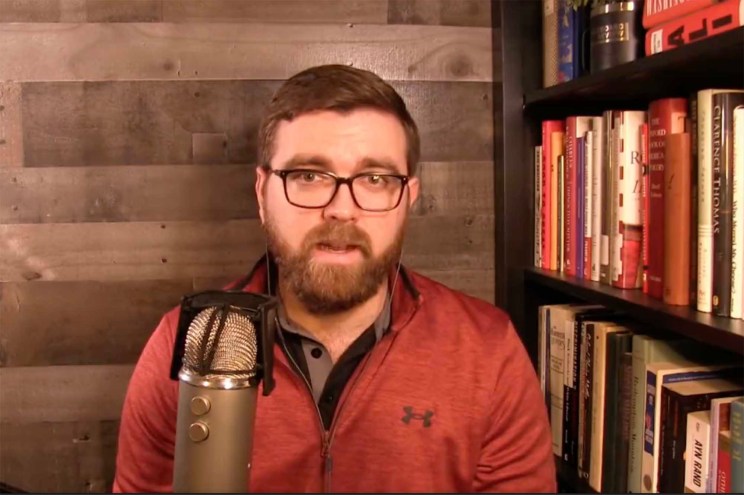 The headline is a lie that’s being repeated by public school officials all over the country. Yes, they’re teaching racist, white-bashing Critical Race Theory. And when they say they aren’t, they’re lying.

The science coordinator for the Indianapolis school district–pay extra-close attention, if you thought you were safe if you lived in a red state–has been put on leave and banned from school property for telling the truth: that CRT is being taught in Indianapolis’ public school classrooms (https://nypost.com/2021/11/25/indiana-school-administrator-on-leave-after-viral-crt-video/).

“I’m in different classrooms every day,” he says in a video [click the link above]. “I see exactly what they’re teaching in the classroom.”

CRT “teaches” that all white people are born racists and guilty of everything. School boards lie about teaching it in their schools. Sometimes they give it another name, as a means of trying to deceive the public.

At the same time the school officials deny they’re teaching it, the teachers’ unions double down on teaching it!

So let me say it again.

The public schools are damaged beyond repair.

Our only meaningful and effective recourse is to pull our children out of the public schools and let the whole system die.