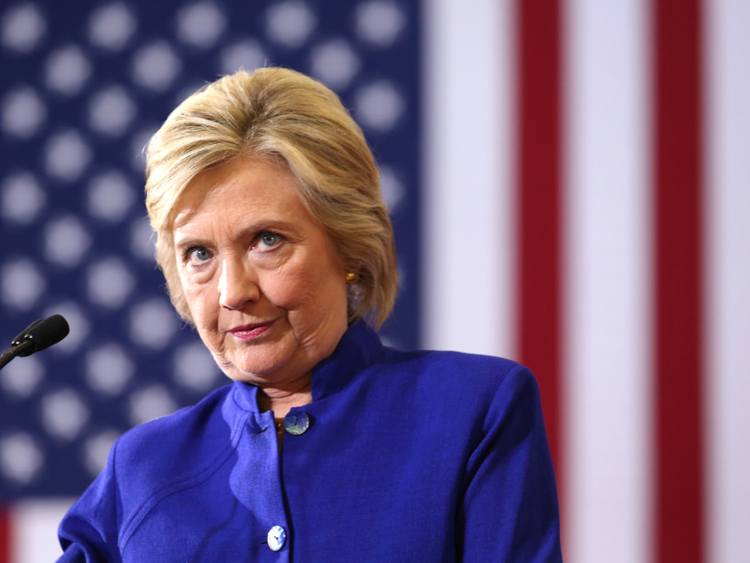 11 comments on “‘President Hillary’–A Warning Or a Nightmare?”