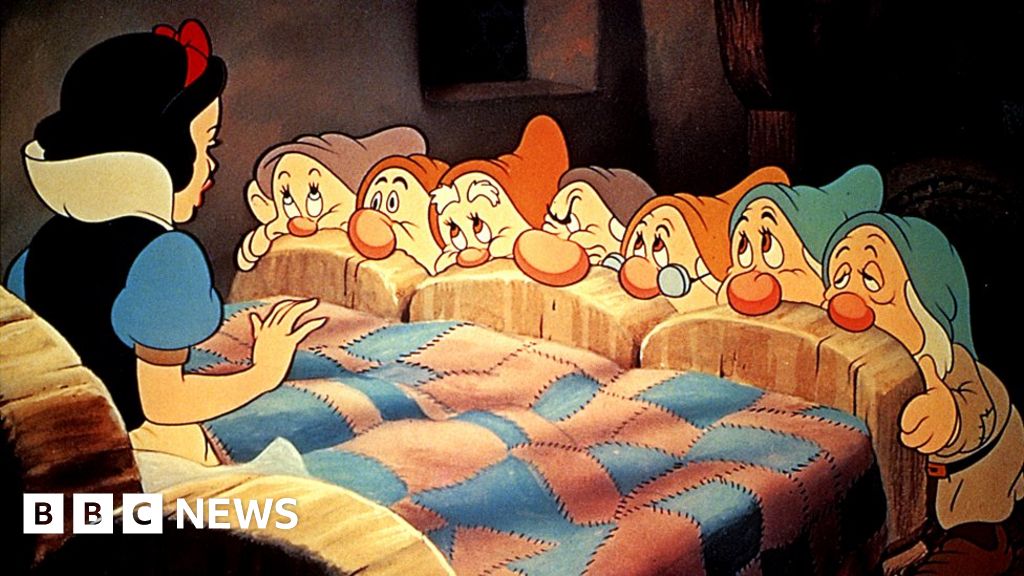 Would you believe it? Up until yesterday afternoon, I had never seen Snow White and the Seven Dwarfs. Released by Walt Disney’s studio in 1937, it’s still considered by many as the greatest animated feature-length cartoon of all time. I wouldn’t dare to disagree!

Really, I just could not get over the quality of the animation. It was so far in advance of much later animation, there’s just no comparison. Disney did it better than anyone. Okay, I haven’t watched any modern cartoon movies. The clips don’t entice me. But if the animation in Snow White was any more realistic than it is, you’d be wondering how all those little people got into your TV set.

The story is a fairy tale. It does have some dark moments: the evil Queen plots to have Snow White buried alive. Why? Because she, the Queen, wants to be “the fairest of them all.” Killing people, or wishing them dead, just because they’re better than you in one way or another, is socialism. It’s also Envy, one of the seven deadly sins.

How great was Snow White’s impact on our culture? Consider: I’d never seen the movie until now; but I knew the story, I could name all the seven dwarfs, and I could sing or at least whistle all the major songs. Who didn’t know Hi-ho, hi-ho, it’s off to work we go?

Pure escape. Well, that’s what Disney did best. Not like now. Today’s Disney Studios is like someone who tunnels into a prison camp.

I am glad I saw Snow White. It was worth the long wait.