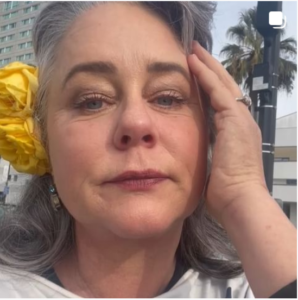 “Send me a helicopter, my car conked out!”

The former mayor of San Luis Obispo was hot to attend the big Climbit Change rally in San Francisco; so she hopped into her electric car…

And never got there, because she couldn’t find a charging station that was open (https://calcoastnews.com/2022/01/slo-climate-change-activist-heidi-harmons-electric-car-calamity/). Don’t you hate it when that happens?

At one point she contemplated ordering a helicopter to pick her up and fly her to the rally.  Carbon footprint, anyone? Oh, wait–that only applies to us peasants.

True, a normal gasoline-powered car might have failed her. Out of gas, flat tire, vapor lock: these things happen. But aren’t you supposed to, like, check to make sure your battery is charged before embarking on a long trip?

Maybe someday technology will take us to a world of electric cars. But we have leftids trying to force this thing to happen before its time. They’d also like for you to have a car which the government can remotely disable if they decide you’ve traveled far enough for one week.

I wonder how many truly, deeply, goofy mayors we have in this country.