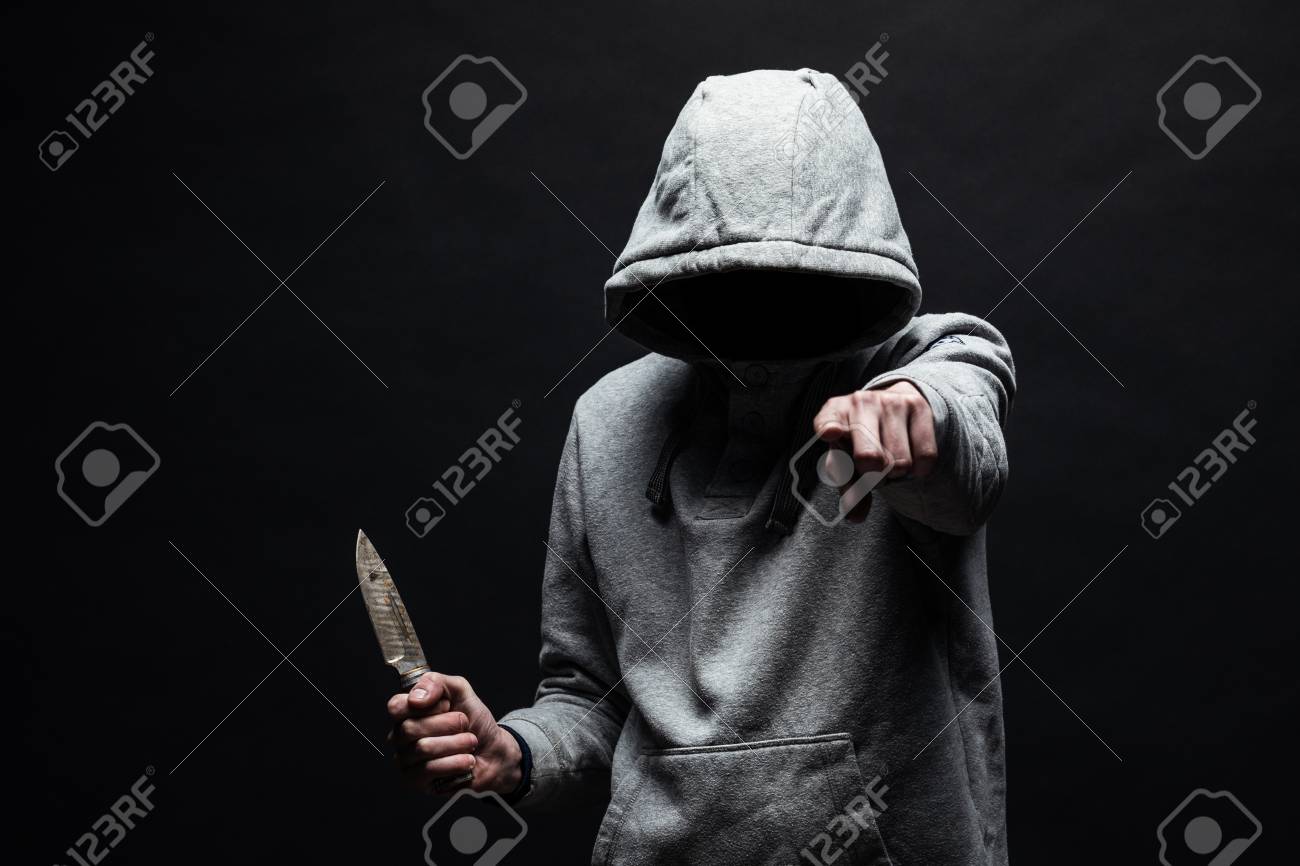 Are you impressed by the governing activities of The World’s Smartest People? When was the last time you saw them do anything right?

New York City’s festival of misgovernment continued this weekend, with six residents stabbed as they sought to ride the subway (https://thehill.com/homenews/state-watch/595148-at-least-6-stabbed-in-new-york-subway-system-this-weekend). No one was killed, but all were injured.

So you want to ride the New York City subway? Lotsa luck with that. When they don’t stab you, they like to push you off the platform and onto the tracks.

The stabbing party occurred just days after the mayor and governor announced their “Subway Safety Plan,” which seems to be centered on somehow getting crazy homeless persons to feel better about themselves.

They’ll jail you for using the wrong pronouns; but if you’re a violet criminal or a total out-to-lunch wacko, Democrats just love you.