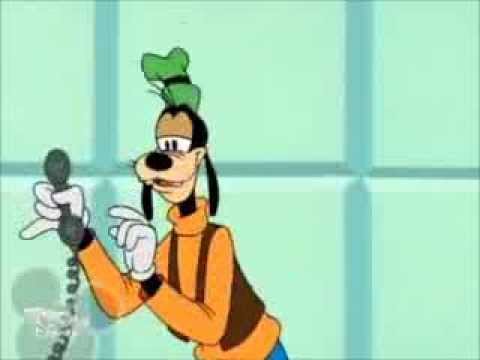 Yesterday at suppertime–it’s always suppertime, when the phone rings–I got a call from the Eagleton Poll.

I decided to play along and answer the questions; but we hadn’t gotten very far when I had to stop him.

“Do you believe that pregnant people–”

“Whoa! Stop! Stop it right there!” I interrupted. “There are no ‘pregnant people.’ Only pregnant women. I will not let you say ‘pregnant people’! No one says that but totally brain-dead liberals!”

Would you believe it? For the rest of the interview, he said “pregnant women.” See how easy it is to act sane?

He also started with a question about “gender identity,” and I wouldn’t let him ask that one, either.

Although it was an Eagleton Institute Poll, the kid said he was calling from Rutgers, so I reckon he was a Rutgers student (as I once was). I reflected on just how full of crap someone is by the time public school and The University get done with him. God help us: do you think it’s possible that he honestly believes in “pregnant people”?

It won’t be easy to clean up this mess they’ve made of our country, but we have to try. Starting now.

4 comments on “I Got Polled”