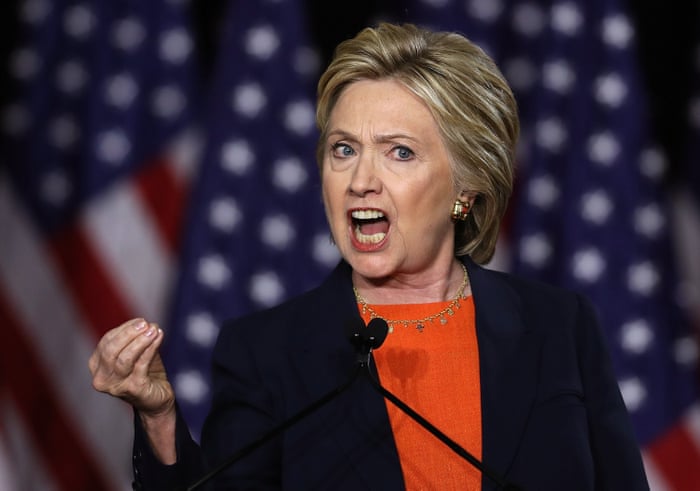 “Listen up, you peasants!”

Remember how they thought they were going to have Hillary as president and could finally finish off whatever Obama left of America? In anticipation of that happy event, in 2015 libs ‘n’ progs were excitedly babbling about how “religious beliefs”–meaning only Christian beliefs and nobody else’s–would have to “change” to embrace abortion and same-sex pseudo-marriage.

But they hit a pothole named Donald Trump and the scheme had to be abandoned for the time being. Since then, they’ve had to keep it on the back burner. The idea is, “We can’t open the camps until we lock down our ownership of the entire government.”

They never said just how “religious beliefs” would be made to “change.”

Pray we never find out.