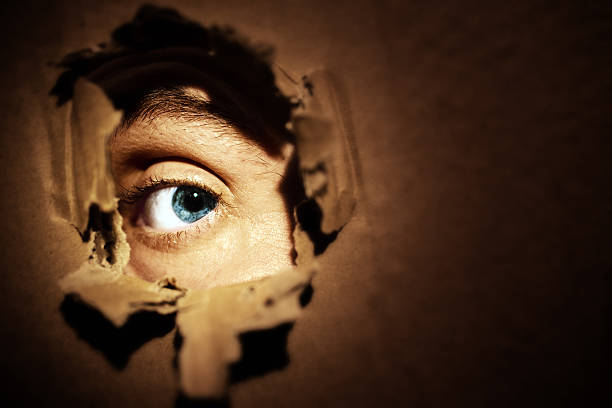 Do they really think we can’t see through this anymore?

Of course they do. They’re leftids, they only talk with other leftids, they live in a bubble, safe from contact with regular people.

So the Free Lance-Star, a noozepaper out of Fredericksburg, VA, has a recent editorial, “Parents need to learn to let go” (https://fredericksburg.com/opinion/editorial/editorial-parents-need-to-learn-to-let-go/article_9b2022da-e63c-5d5a-9d34-9b7593208eaa.html#tracking-source=home-top-story). It’s sort of a retelling of the Terry McAwful Doctrine: “Parents, shut up and let the teachers teach! You have no say in it!”

McAwful lost his bid to be elected governor, and Gov. Youngkin has kept himself busy signing new laws to protect schoolchildren from the twisted schemes of Far Left teachers’ unions. One of those laws requires notification to parents whenever a school lesson plan will delve into “sexually explicit content.”

They’re cryin’ bloody murder over that! They denounce what they call a “parental obsession with sex in books.” Sex in books, they say, is “the best our civilization has to offer.” Can you imagine that being true? Yowsah, yowsah! Bring on those award-winning books about teenage boys being sodomized by older men!

You clever ol’ groomers, you.

Our only objection here is that too many parents aren’t doing the one thing that’ll matter: pulling their kids out of public school. That’s the only way to protect them from those Far Left wackos in the teachers’ unions.

Yes, we see through you now. We know you want to prepare children to be sexually active at as early an age as possible. We don’t really care why you want this, although we’re pretty sure we know. We just want your dirty hands off our children. We don’t want you sniffing around our homes. In fact, we don’t want you at all.

As for the noozies who back the unions against the parents every day of the week: we don’t want you, either. It’d be pretty easy to do without you.