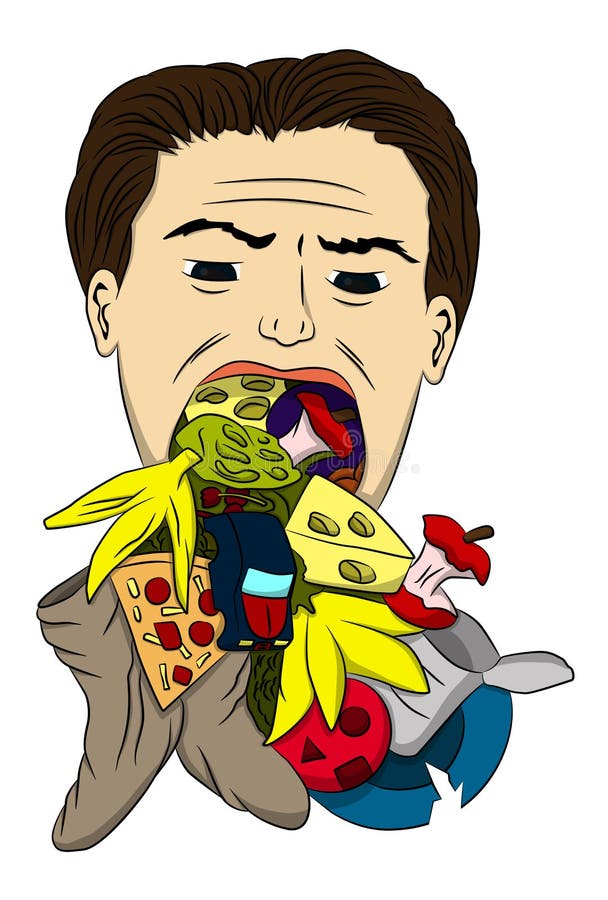 Libs and other Far Left crazies really, really, really don’t like being called “groomers.” They’re furious… because the label has stuck.

So MSNBC invited some doofus who used to be with Bush-Cheney before he got woke, and he trotted out the antique cliche, “If Jesus were alive today…” Yeah. If Jesus were alive today, said Matthew Dowd (never heard of him), “he’d be called a groomer.” And “woke” and “socialist,” too. Last time I heard that, Jesus would’ve been a Red Sox Fan.

Howdy-Dowdy dropped Bush-Cheney in 2007 so he could get nice TV gigs as an ex-Republican who saw the light.

But why do the libs squirm so violently when you call them groomers (as in using the public schools to “groom” young children for sexual activity)? What is it about that label that stings them so deeply?

I’m guessing that it hurts so much because it’s true. What other reason could they possibly have for wanting to teach four-year-olds all about transgender and sexual positions?

The only mystery here is why it ever was allowed at all. Maybe people weren’t watching, weren’t listening. Maybe they were even pretending that it wasn’t happening–“Not in our schools!” at least. But now the cat is out of the bag, they’ve lost their deniability: the teachers’ unions are groomers’ unions..

It’s also baffling that many more kids haven’t been pulled out of public school to protect them from the groomers. Folks, that’s the only protection that they’re gonna get.

2 comments on “When Mere Garbage Comes Out of Your Mouth…”