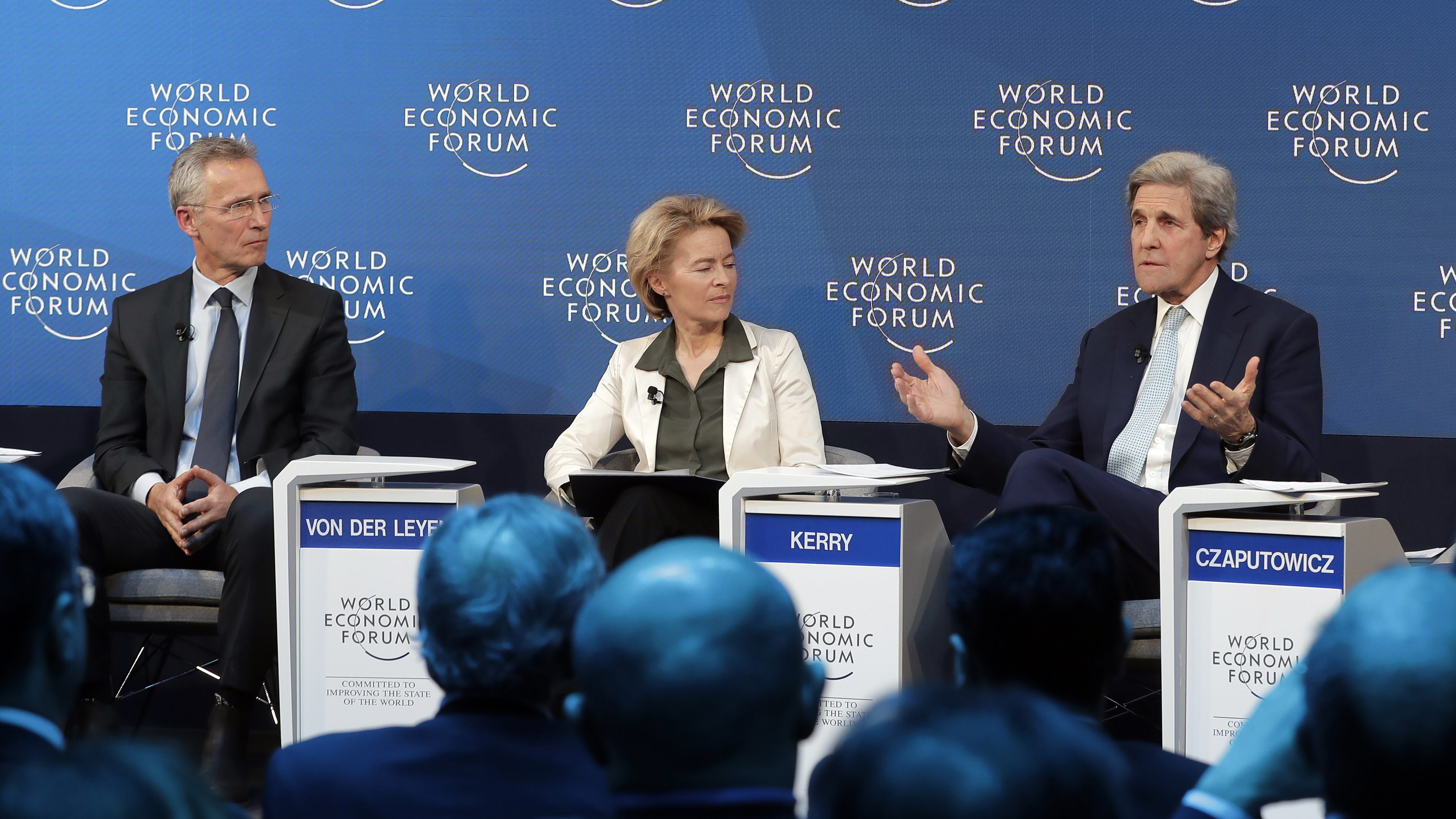 Hard, maybe even impossible, to imagine a less fitting object of worship

“Using technology wisely,” says Humanist Manifesto II, we can do bloody anything (my paraphrase): we shall be as gods. We create Science, and Science turns us into gods.

So we see the whole universe as random, accidental, without anything resembling a purpose, no reason for existing–and we impose order on it! Oooh, we could just hug and kiss ourselves all over!

Isaiah’s warning hits like a smack between the shoulder-blades:

Cease ye from man, whose breath is in his nostrils; for wherein is he to be accounted of?  –Isaiah 2:22

Looking at the recently departed 20th century, one might easily conclude that the thing we’re really good at is murdering each other. What will be the 21st century’s theme? Looks like creating counterfeit reality. Yeah, that’ll serve us well.

As we speak, the world’s self-anointed godlets are gathered in Davos to discuss new and more effective ways to herd the rest of us like cattle.

God has warned us: these cunning plans, these clever schemes hatched by fools and mountebanks, will come to nothing.

Don’t be caught on their side when the judgment comes.