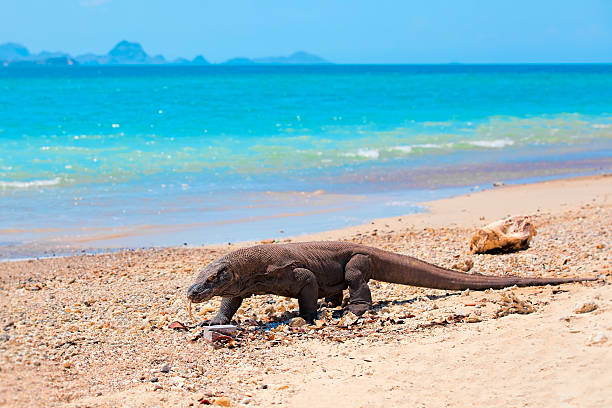 You’ll want to steer clear of this beach.

Take an ill-assorted group of people who don’t get along, but now have to pull together if they’re going to survive: because their cruise ship sank and they’re stuck on a desert island… with pirates… and Komodo dragons.

I had to move some things around yesterday, and I found one of my old manuscripts from 1997. I called it Dragon, and the plot is described above.

There were also a bunch of rejection slips from publishers and agents, thanks-but-no-thanks. I have no reason to believe that every single book they published was better than mine. I think it was quite good, for the kind of book it was.

But I think I can enjoy it.

7 comments on “Yeah, I Wrote That”