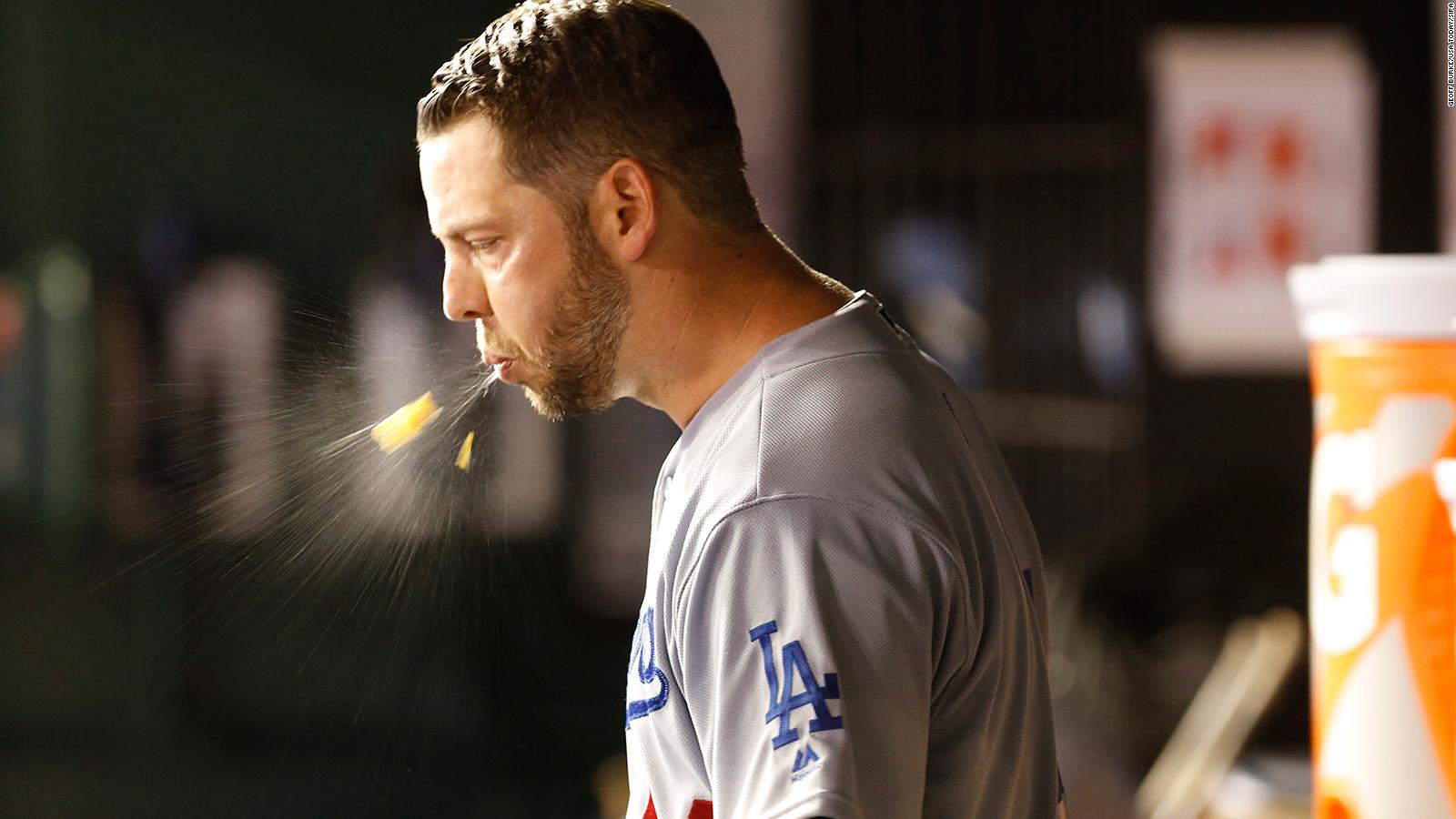 Investors are jettisoning their stock in Ben & Jerry’s Ice Cream–which is to say, they’re tossing our their stock in Unilever, the British corporation that owns the Far Left Crazy ice cream chain (https://www.denverpost.com/2022/03/18/colorado-pension-fund-israeli-occupation/).

State pension funds and other holdings in Colorado, New Jersey, Arizona, and several others, have severed their connection with “Sodomy ‘R’ Us”–oops, sorry: Ben & Jerry’s. The company’s passionate commitment to every Far Left weirdo project in the book came to a head last year with its taking sides with “Palestine” against Israel and threatening not to sell any more ice cream in the West Bank until it’s a Palestinian state. For many investors, that was the last straw. The Colorado public employees’ union got rid of more than $40 million in Unilever stock.

So Unilever sold its waning interest in Ben & Jerry’s to an Israeli firm.

Ben & Jerry’s has been a pimple on  the body politic for many years. They’re fanatics; they won’t change. They were Woke before anybody knew what “woke” meant.

With so many other brands to choose from, why buy any ice cream from them?